Atlético does not rule out Luis Suárez for the derby 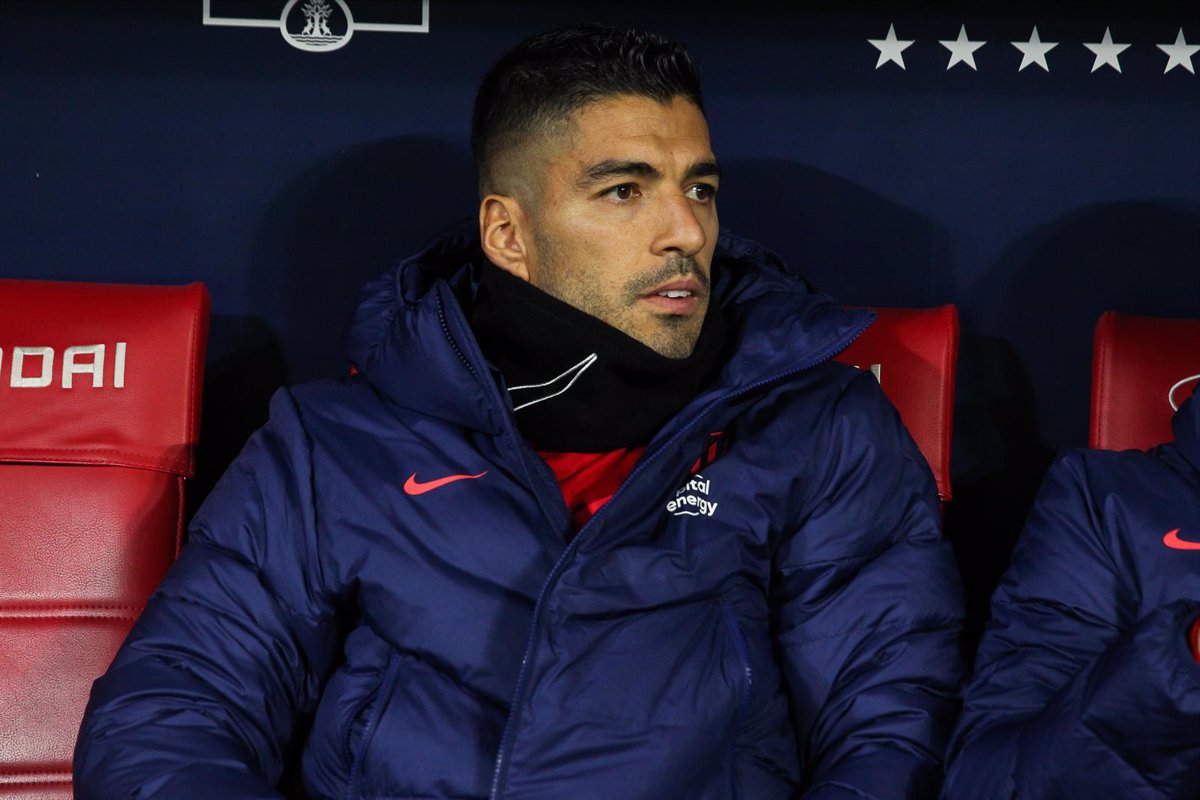 Atlético de Madrid forward Luis Suárez underwent medical tests on Thursday that ruled out a break, after the discomfort he noticed in Tuesday’s game against Porto, with which the club gives him options to be in the derby against him Real Madrid.

“The tests have ruled out that the rojiblanco attacker suffers any break, so the evolution of his symptoms will mark his availability for the derby next Sunday,” says the rojiblanco team in a statement.

Suárez left the Champions League match in the 13th minute, full of frustration in a vital duel that did result in the necessary victory for his team (1-3) to be in the round of 16. “Luis Suárez will continue to carry out individualized rehabilitation training and daily physiotherapy sessions,” adds the report.

The Uruguayan is working not to miss the derby against Real Madrid on Sunday at the Santiago Bernabéu, on matchday 17 of LaLiga Santander, while Atleti’s next matches are against Sevilla and Granada, also at home.