Gerhard Berger on the Formula 1 final: "Destabilize the enemy" 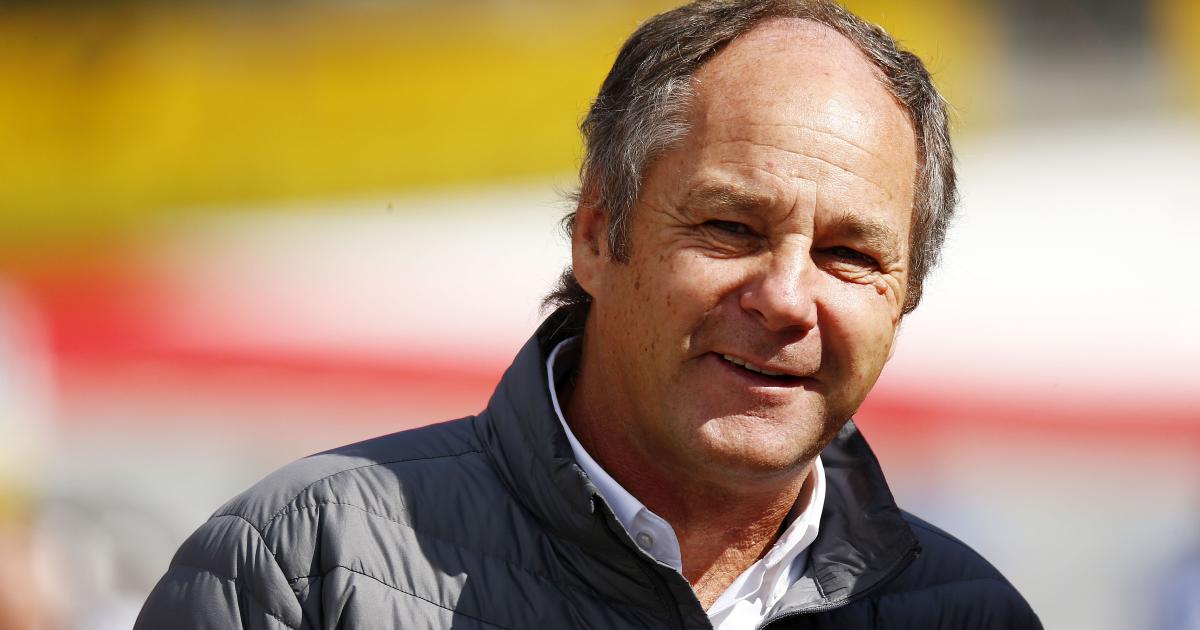 The Tyrolean believes another crash by Hamilton and Verstappen cannot be ruled out. What fascinates him about the duel and what significance the title would have for friend Dietrich Mateschitz.

Gerhard Berger was a Formula 1 driver, team boss, racing team owner, and he is Austria’s last Grand Prix winner to this day. The 62-year-old Tyrolean, who is currently heading the German Touring Car Masters in racing, is looking forward to the World Cup final in Abu Dhabi on Sunday (2 p.m.) with excitement and anticipation.

KURIER: Mr. Berger, the most important question right at the beginning: Who will be Formula 1 world champion, Max Verstappen or Lewis Hamilton?

Gerhard Berger: To the delight of the fans and Formula 1, the championship is open. The fact is: two top drivers go into the final with the same number of points. The races so far have been extremely close, in the last race the lead changed every ten laps. In addition, many factors play a role in a victory that cannot be ruled out – be it a crash, technical failure or communication within the team. Therefore, it would be dubious to commit to one of the two.

The current shape speaks for Hamilton. How much is the momentum in motorsport? What are the advantages of Verstappen?

Until recently, I would have said that Max had the better nerve. But in the last few races you have seen that both drivers have nerves of steel and can handle the enormous pressure very well.

Would you have expected such a dramatic turnaround in the summer, did you still believe that Hamilton would make a comeback?

Yes, I never wrote off Hamilton and Mercedes. Not only are they equipped with all the necessary resources, they are also very clever. It was always clear to me that it would be a fight to the end.

The world championship title fight has recently become more and more intense, some maneuvers have been controversially discussed, especially by Verstappen. Did he overdo it?

No. Both drivers are extraordinary talents and athletes with ambition and elbows. Both Verstappen and Hamilton have broken the rules. You can only win a championship in Formula 1 if you push yourself to the limit. This applies to the team as well as to the drivers.

At Red Bull, Helmut Marko, Christian Horner and Verstappen’s father Jos are also heating up the atmosphere. You were a team boss and a racing driver yourself – how beneficial or hindering is that in such an intense duel for the pilot himself?

Whether Red Bull or Mercedes – only top people pull the strings in this duel: technically, in terms of driving, mentally or in management. Everyone involved pulls out all the stops to destabilize the enemy. That is what makes the championship so interesting behind the scenes.

You know Dietrich Mateschitz well. Should Verstappen win the title, what status would it have in the team’s history compared to Sebastian Vettel’s 2010 premiere title?

Didi Mateschitz is a sportsman for whom every title is an achieved goal that gives him pleasure. I am convinced that this title will not only have a special status for Red Bull, but also for Mercedes. Because the series wins in recent years were relatively easy to get.

The media interest in the duel is enormous. Will this showdown sustainably fuel Formula 1?

Yes, the exciting championship fight in this difficult pandemic time sparked real enthusiasm and made Formula 1 the focus of interest again among motorsport fans. I assume that this duel can even be a starting signal for an even greater range of Formula 1. I am thinking of the US market, for example. And we, the DTM, can and want to benefit from it.

A championship fight in terms of quality and toughness not only attracts the fans, but also has a positive effect on motorsport as a whole.

How optimistic are you about the new DTM season?

We had a strong season this year in which the championship – as in Formula 1 – was not decided until the last race. That’s exactly what the fans want to see. If I look at the current registrations in the DTM, we are well on the way to an exciting season, with strong teams and a large variety of manufacturers on the grid.