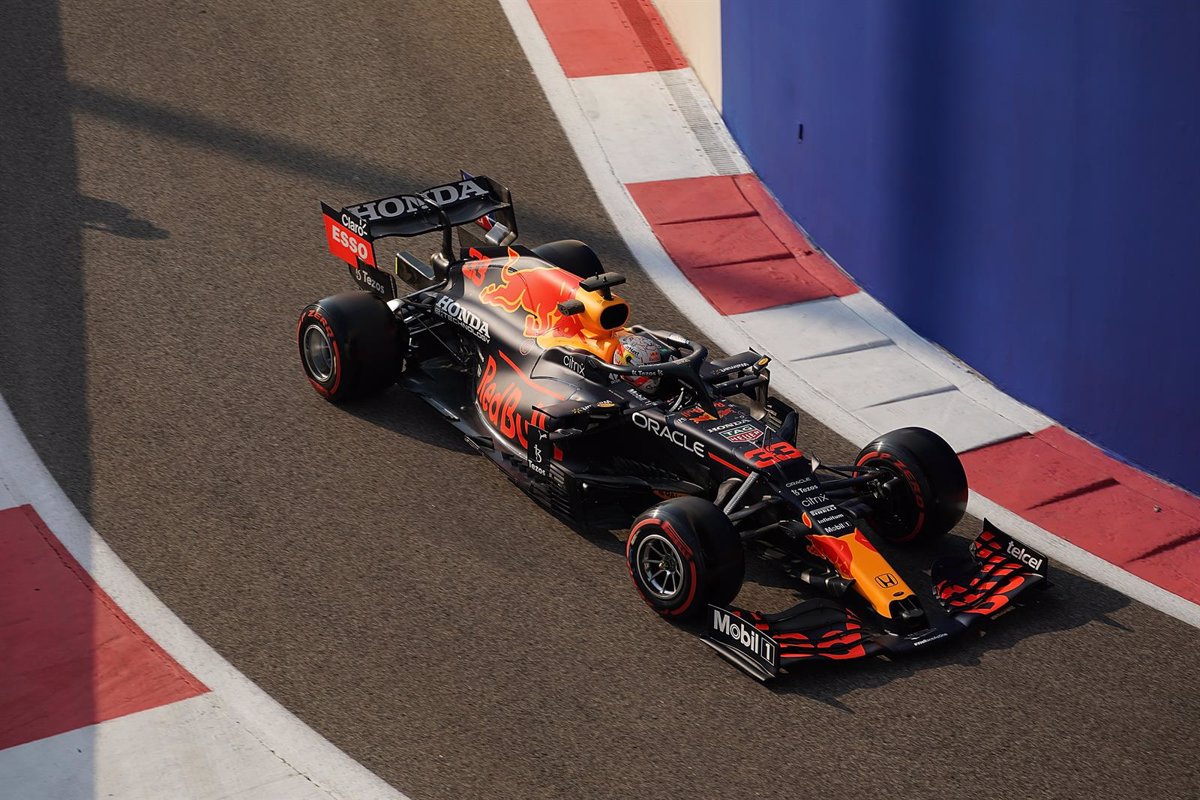 The Dutch driver Max Verstappen (Red Bull) has guaranteed pole position for the final race of the Abu Dhabi Grand Prix, in which the Formula 1 World Championship title will be resolved, while his rival for the championship, the British Lewis Hamilton (Mercedes), will start second in search of the comeback.

With both tied at 369.5 points in the general classification, the Dutchman, who is looking for his first windup in the ‘Great Circus’, led the times in Yas Marina (1: 22.109) with 0.371 seconds ahead of the seven-time world champion. Meanwhile, the also British Lando Norris (McLaren) finished the session third.

The garage of the ‘silver arrows’ was left with their mouths open after ‘Mad Max’, who had finished on Friday away from the reigning champion, made a spectacular lap in Q3 behind his teammate, the Mexican Sergio Pérez, with which he took half a second to his main opponent, who had not made any mistakes in the session.

Hamilton could only cut the difference and will have to try to overcome him this Sunday to be champion. “We lost our rhythm in Q3 and we are taking the blow. The slipstream has helped a lot, but there is no point complaining, they have executed it perfectly,” said Mercedes team chief Toto Wolff.

In addition, Verstappen will start with the advantage of wearing a soft tire at the start, while Hamilton will have to start with the middle and without the help of his teammate, the Finn Valtteri Bottas, who in his last Grand Prix with Mercedes will start the sixth round. In the row behind the two applicants, ‘Checo’, who will also start fourth with the ‘red’, will try to overtake the two British to be decisive in the fight for the title.

Furthermore, Spaniard Carlos Sainz (Ferrari) will start fifth, and Fernando Alonso (Alpine), who was unable to advance to Q3 by 12 thousandths, will start eleventh after Australian Daniel Ricciardo (McLaren) frustrated his lap launched in Q2.