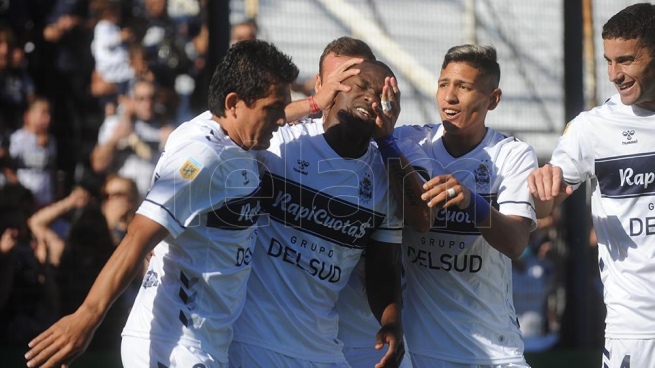 The match, one of the seven with which the 25th will continue. and last date of the Professional League (LPF) will be played at the Presbítero Bartolomé Grella stadium, from 5:00 p.m., with Jorge Baliño as referee and televised by Space.

The task will not be easy for the La Plata team since it integrates the team group together with Racing, Rosario Central and Unión that gather 50 units and fight for two places for the South American Cup, but it has against its meager balance of goals, with a -6, which forces him to hope that some of the other candidates to qualify do not win and triumph by several points of difference.

Gimnasia, which with the arrival of Gorosito added 25 units out of 45, must greatly regret the points that escaped him last date with the 4-4 at home in the classic against Estudiantes, after being 4-2, since with Those two units that lost the classification were almost a formality.