Goodbye Santana, the most beautiful short ball in tennis 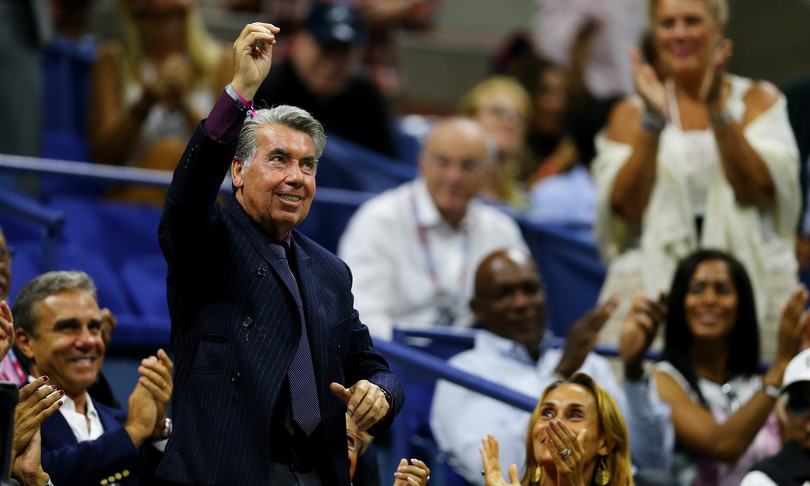 There was a time when Spanish tennis was not identified with baseline shots. Also because the attack from the baseline was not so widespread. There was a Spaniard who preferred to play from the bottom but with a soft hand, with a touch. That game from the bottom that even Nicola Pietrangeli judged as preparatory to the attack which then had to prove to be a winner. The Spaniard was Manolo Santana, who passed away at the age of 83 after a long illness. One who, perhaps more than Rod Laver, represented Nicola’s alter-ego in those sixties that were about to become fabulous.

Who knows how many times the younger ones have noticed that peaceful gentleman sitting in the grandstand of the Slams. Mostly sitting next to Pietrangeli himself who now remembers him, moved, like the brother he didn’t have.

Madrileno doc, Santana never turned pro, in an era in which tennis professionals earned more but lived apart because they could not take part in the Grand Slam tournaments: he won Wimbledon in 1966 by beating the American Ralston in the final, the first Spaniard to do so, despite the dislike of grass fields (“only good for cows”, he joked).

After that feat the Iberians had to wait 42 years to see their compatriot win the most important tournament in the world: that player was Rafael Nadal, one of the first to greet the Spanish master moved on social media after the news of his death. Some argue that Santana’s court ball and her lifted lob capable of treacherously and lethally overcoming the opponent positioned in the net were the states the best in tennis history. Net of the feelings of each, it is possible that it is true.

Born in Madrid in a certainly not wealthy family in the midst of the Spanish Civil War, to contribute to the family economy he started going to the tennis courts doing the ball boy, with his brother Braulio, at the Velazquez club in Madrid, he developed a style of play very much in alchemy with that of Pietrangeli: a style that allowed him to win two editions of Roland Garros at the expense of the Italian, in ’61 and in ‘ 64. Santana, who also directed the Madrid tournament, won 72 career titles (four Slams in total) and in ’65 also won at the US Open by defeating South African Drysdale in the final, who a few years later would be, alongside. by Jack Kramer, in the founding act of the ATP.

He never won in Australia because in those years it was certainly not unusual to avoid the expenses for the long Australian trip. He retired in 1973 but continued to make himself available to play the Davis Cup, of which he was captained from 80 to 85, the year in which he was inducted into the tennis Hall of fame. Stories of a distant tennis.