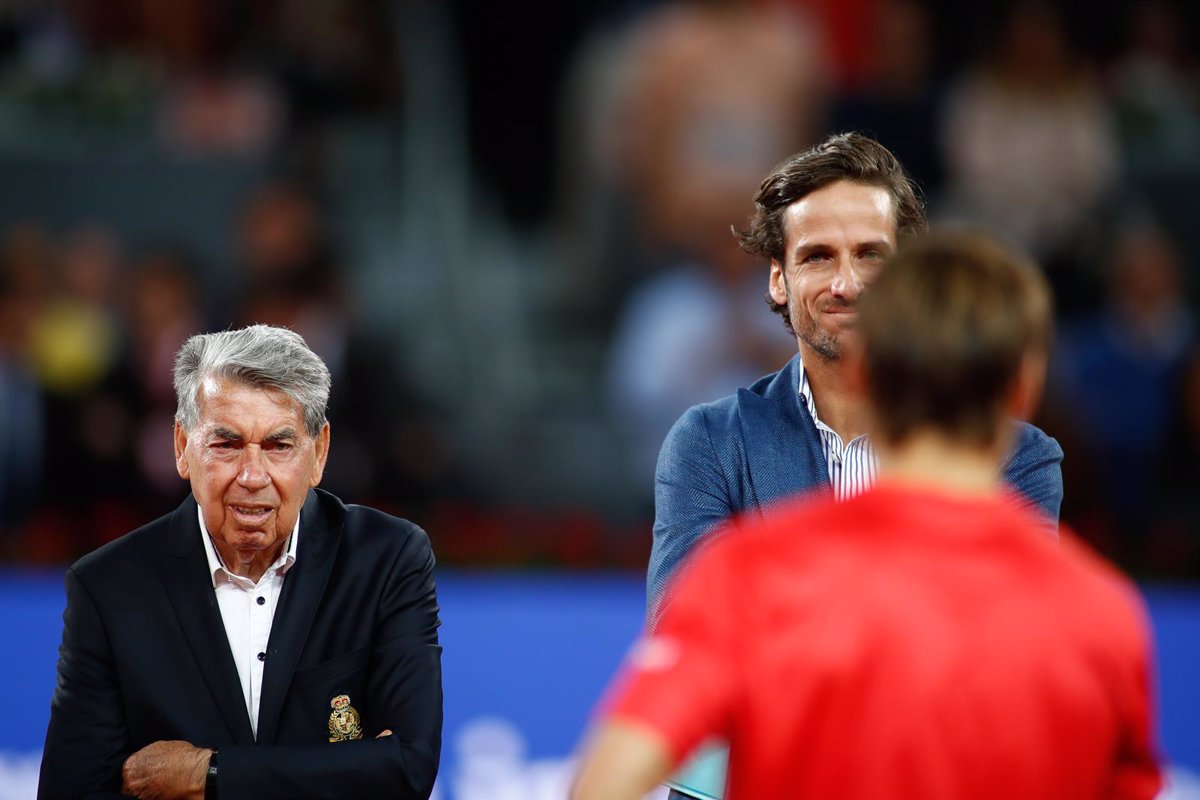 The burning chapel of former tennis player Manolo Santana, who died on Saturday in Marbella (Malaga) at the age of 83, will be installed this Monday from 12.00 to 20.00 on the central court of the Caja Mágica de Madrid, which bears his name, has confirmed this Sunday the organization of the Mutua Madrid Open.

The coffin with Santana’s mortal remains will be transferred this Sunday from Malaga to Madrid, the former tennis player’s hometown. In addition, all the people who wish to can go and say goodbye to him; Access to the Caja Mágica will be through the Camino de Perales and Embajadores entrances.

Hand in hand with Ion Tiriac, he was fundamental in getting Madrid to host a fundamental event on the ATP and WTA circuit, the Mutua Madrid Open, which since 2002 has been organizing for 19 years. Santana himself was director of the tournament since 2002 and is currently honorary president, and the center court of the Caja Mágica bears his name.