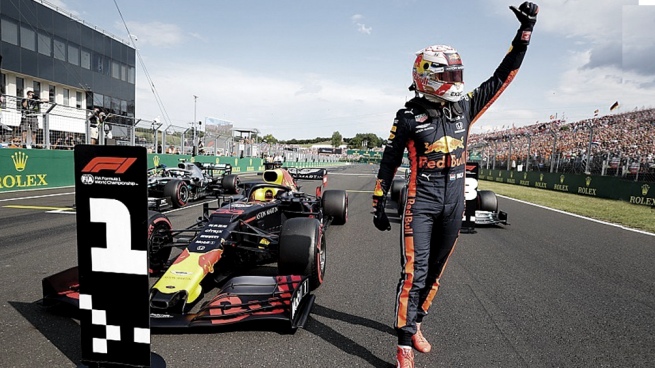 Verstappen started from the “pole position” in what was the last race of the F1 season, the GP of Abu Dhabi. It was a defining duel for the title with the English Lewis Hamilton (Mercedes), who came out second and with whom he shared the lead of the standings.

The race was run at the Yas Marina circuit from 10.00 this Sunday and was televised on the Star + platform.

Verstappen established himself as the new world champion, for the first time in his career. He won ten competitions throughout the year against eight of the British, winner of the last three Grand Prix held in Brazil, Qatar and Saudi Arabia.