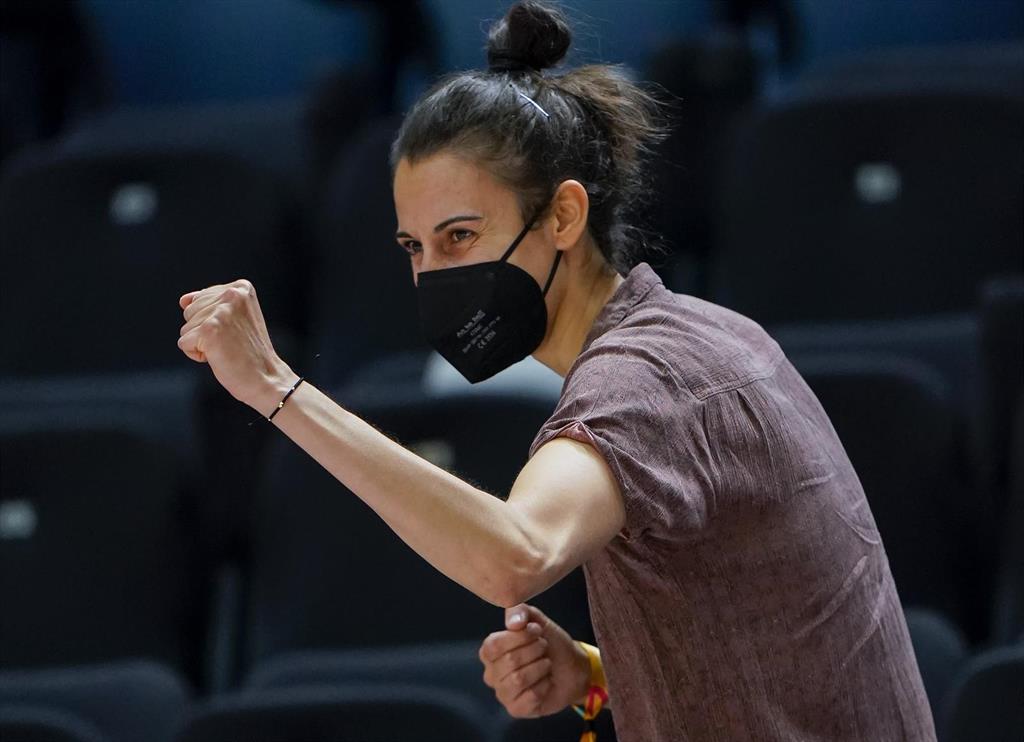 The players of the Spanish basketball team Alba Torrens and Tamara Abalde, absent from the Eurobasket after catching COVID, have passed their respective medical examinations and will be ready to rejoin the national team with a view to the Tokyo Olympics.

Both players tested positive for one week of the Eurobasket, which will conclude this Sunday in Valencia, during the PCR tests established in the security protocols of FIBA ​​and the Spanish Basketball Federation. In this way, the tournament was lost and Laura Quevedo and Paula Ginzo were summoned in their place.

Now, the two are fully recovered and Torrens even witnessed live at La Fonteta last Wednesday the match of the Spanish team against Serbia. Both will gather together with their 12 companions on July 5, when the preparation for the Games will begin.

“In athletes who have tested positive for COVID, it is important to evaluate respiratory and cardiocirculatory function later to guarantee a return to intense physical activity without risk of complications. After the study carried out, the two players are ready to start working as again to recover the physical form after these days of forced rest “, explained Juan Francisco Abellán, doctor of the Spanish team.