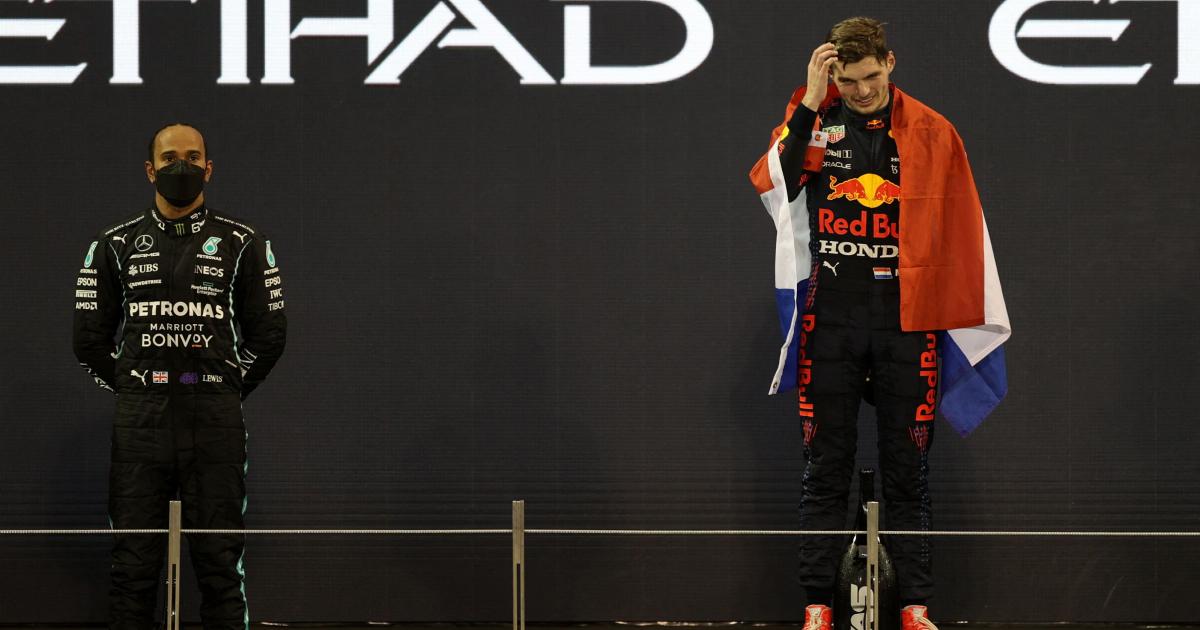 The race management around Michael Masi initially reported that the lapped drivers were not allowed to lap back between the two. But then she announced that these five cars were allowed to overtake, so that Verstappen was suddenly right behind Hamilton again.

In the opinion of Mercedes, however, the safety car should not have come back to the pits on the same lap. The rule says that this is only allowed at the end of the following lap – and that would have been with the finish line. Verstappen, on the other hand, had just enough time with one lap to push Hamilton out of the lead.