Inter are the new leaders, devastating 4:0 against Cagliari 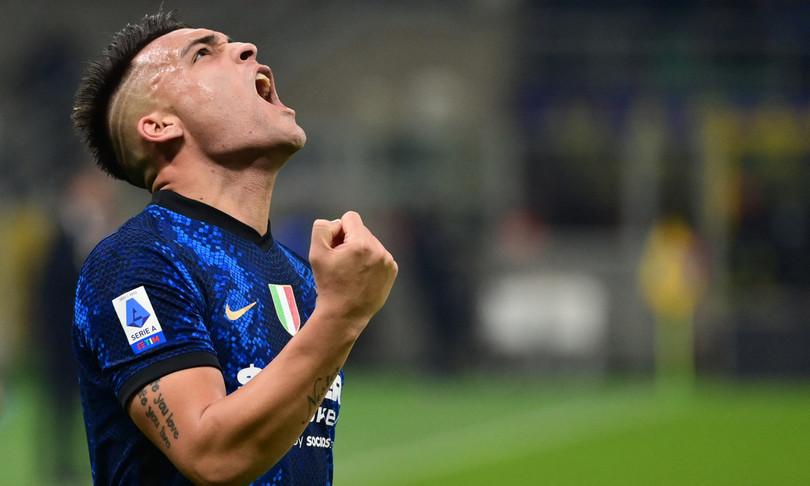 Inter didn’t make a mistake against Cagliari, they won 4-0 and for the first time this season took the solitary top of the standings, detaching Naples and Atalanta and overcoming their cousins ​​from Milan. At San Siro Lautaro’s brace (who also misses a penalty), and the goals of Sanchez and Calhanoglu decide: Inzaghi hits the fifth consecutive victory in the championship, returning to make all the Inter people dream. Mazzarri and his team, on the other hand, remain in the penultimate position.

The script of the match is what we imagined, with the hosts leading the game and creating chances in search of the advantage. 1-0 which arrives close to the half hour thanks to the great header by Lautaro, who takes the time at all on the corner of Calhanoglu. Before the break Inter would have at least a couple of sensational chances to double, but Cragno is super first on Sanchez then on Lautaro’s penalty (goalkeeper foul on Dumfries), sensing the Argentine’s conclusion and keeping alive his.

However, the 2-0 Nerazzurri arrived at the beginning of the second half with the signing of Sanchez, who coordinated perfectly on Barella’s cross, scoring a great goal on the fly. Between 66 ‘and 68’, in a few moments, Inzaghi’s team puts the exclamation point on the success by finding two more goals with the usual Calhanoglu and Lautaro Martinez, who redeems the error from the spot by finding the personal double. In the final, Inter also risks spreading, but a super Cragno (on at least two occasions) and a crossbar deny the fifth local goal.