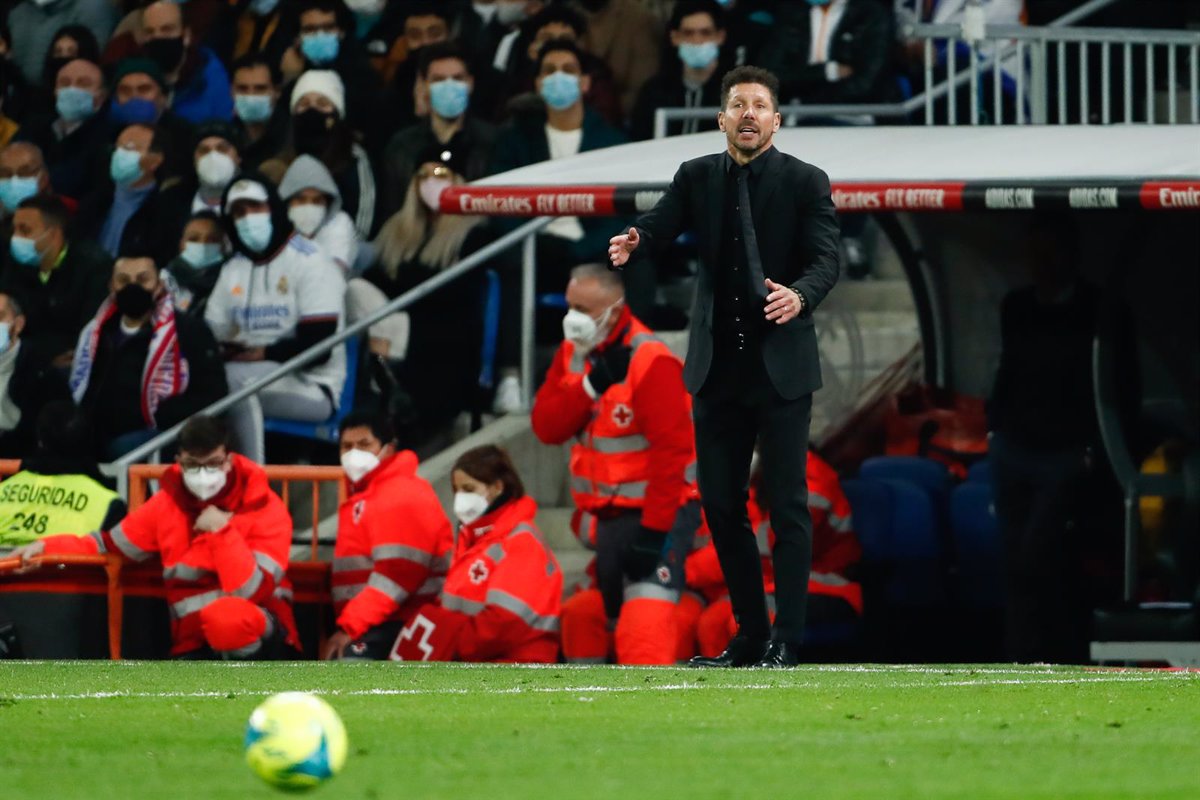 Atlético de Madrid coach Diego Pablo Simeone acknowledged that Real Madrid took the derby fairly and showing that “it is very good”, after a 2-0 at the Santiago Bernabéu this Sunday that drives away the current champion of the leadership.

“Until their first goal it was an even game, the forcefulness of Madrid began to mess up the game. In the second half we grew, we had some dangerous situation that the goalkeeper covered up and then came again the blow of the 2-0 counterattack. They just won, “he said at a press conference.

The rojiblanco coach explained the great effort of his team but gave merits to a Madrid that is very difficult to hurt. “They made a great effort, we had to play with Kondogbia in the defensive phase and the team collectively worked very well,” he said.

“We made a great effort in Portugal, but Madrid is very well, playing a football that I like a lot, strong defensively, low block, and a coach who has returned doing things very well. The goals are collective errors, we will continue working , peace of mind, there is no rush, the League is the day to day, “he added.

Simeone recalled that they will go game by game trying to cut the difference of 13 points with the white leader. “There is a certain league in the league, there are a lot of matches left to play. Madrid today got an important distance of points. The league is complicated and at this moment we cannot allow ourselves to think beyond the first rival we have,” he concluded.