all to be redone the draw of Campions 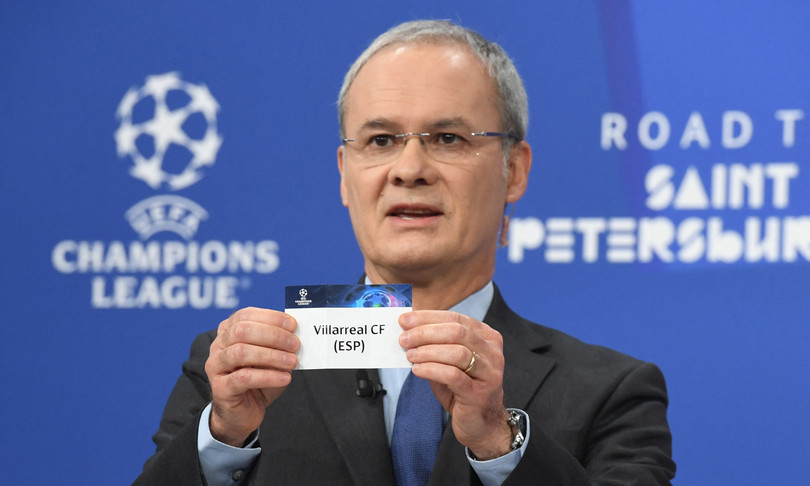 – “Following a technical problem with the software of an external service provider that tells the officials which teams can play against each other, there has been a clerical error in the draw for the first knockout round of the UEFA Champions League”.

With this tweet, Uefa justifies the glaring mistake in the draw for the Champions League round of 16, which will officially repeat at 3 pm. Inter and Juve are still hoping for a good dose of luck, after they had previously been drawn against Ajax and Sporting Lisbon.

It was Manchester United and Atletico Madrid who asked UEFA to repeat the draw. For reasons that are not clear, the Red Devis have not been included in the pot of potential opponents of Atletico Madrid, which instead ended up with Bayern Munich, while United were paired with Paris St-Germain.