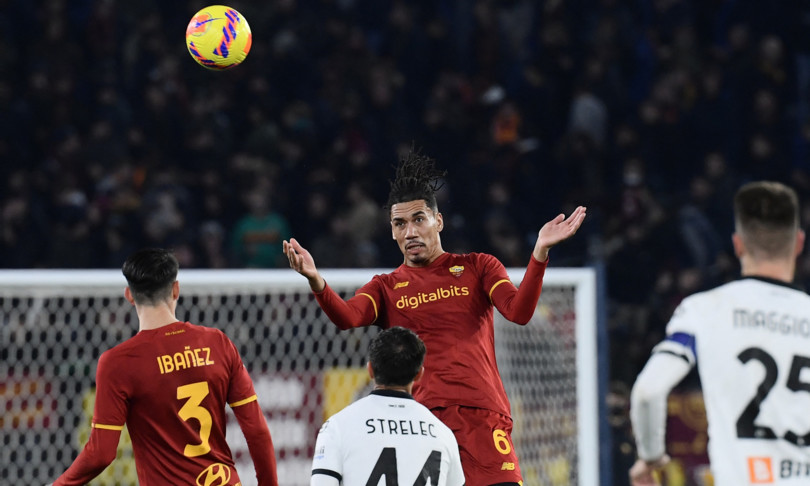 Roma restarts after two consecutive knockouts and wins at home with Spezia 2-0. The goals of the two defenders Smalling and Ibanez decide, one for half, born from two corner kick situations.

Mourinho’s team gets Juve back at 28 points, returning to -2 from fifth place in Fiorentina.

Eleventh defeat in the championship for Motta’s men, which remain two lengths above the relegation zone.

Ready away and the Giallorossi pass immediately ahead with the Smalling’s header, who can’t go wrong in front of goal on the air bank of Abraham after the corner of Veretout.

Mourinho’s team remains in total control of the match and in the 25th minute almost doubled with Vina, walled by an excellent diving intervention by Provedel.

Close to the interval, however, is the crossbar to say no to Abraham, who even tries head-on on Mkhitaryan’s cross.

On the other hand, the only real chance is Reca, who wedges himself between the opposing lines and kicks by engaging Rui Patricio in two halves.

At 56 ‘comes the doubling of Rome again on a corner kick by Veretout, this time with a direct header from Ibanez that is worth the 2-0 Capitoline.

However, Spezia tries to stay in the game and in the 62nd minute finds the possible goal of 2-1 with Manaj, canceled however for an offside position.

In the final, right behind the triple whistle, Afena-Gyan scores the Giallorossi trio but does it with the help of an arm and remedying an expulsion for a double yellow card.