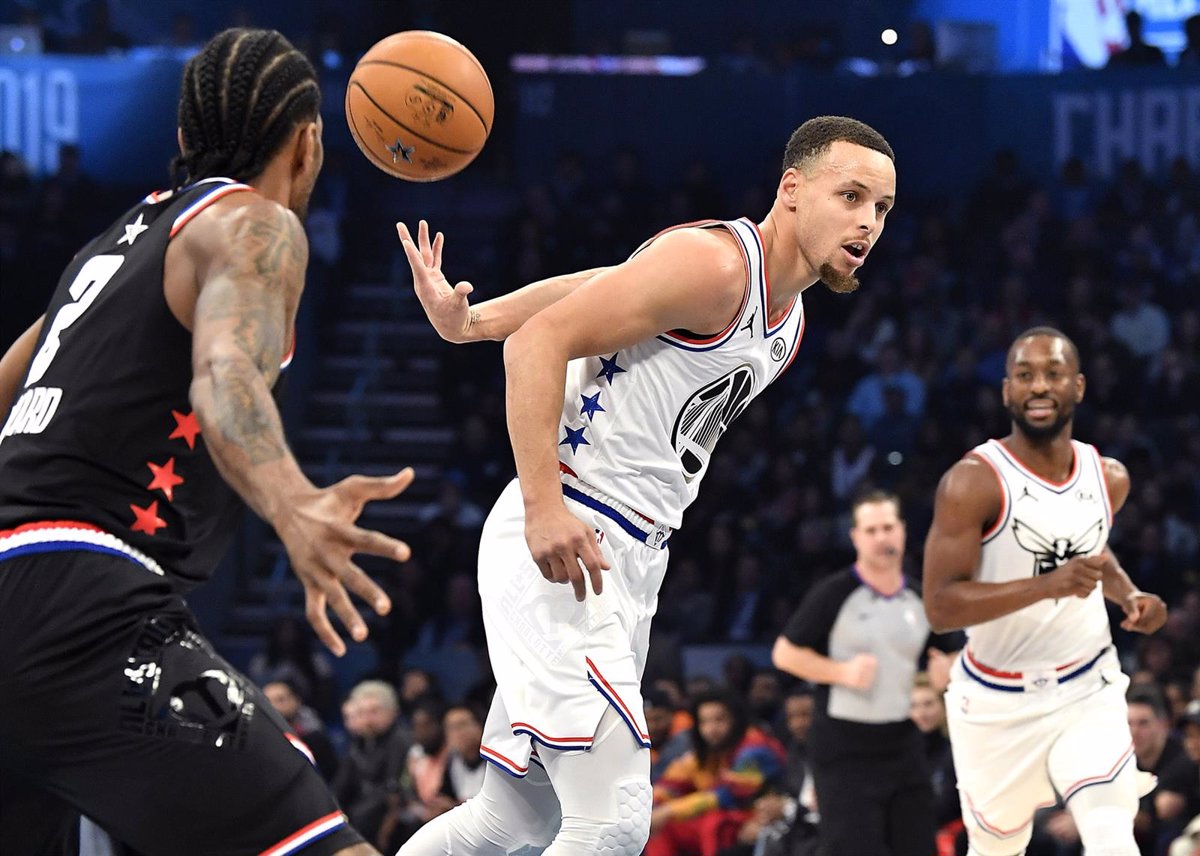 Curry had within reach of his wrist to beat the record that the legendary Californian guard had set after his retirement in 2014 with 2,973 hits from the line of three and it did not take long to leave it behind in his team’s 96-105 victory against Nueva York Knicks at Madison Square Garden.

Although it was not his best night in terms of success in that facet (5/14) of the Warriors game director, his first two triples allowed him to overcome Allen and three more left, for the moment, the record in 2,977 scored. In addition, according to the NBA, Curry has only needed 789 games, 511 less than the one who was a player for the Sonics, Bucks, Celtics and Heat.