Cagliari beat Cittadella 3.1 and went to the second round 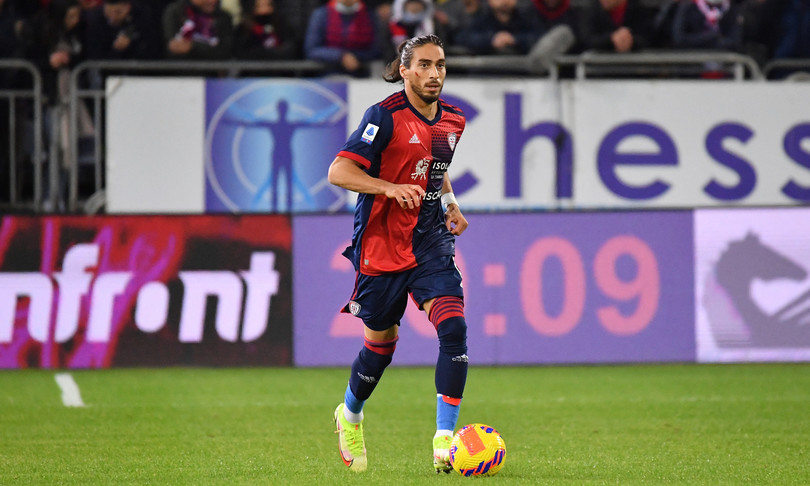 – Cagliari beat Cittadella 3-1, thus winning the first knockout round of the Italian Cup: in January, the next opponent will be Sassuolo. In a match with few starters in the starting formations, the goals of Deiola and Ceter – in the first half – and Gaston Pereiro, in the 64th place, were decisive for the rossoblu; for the grenade, on the other hand, Donnarumma scored with five to go, which did not change the fate of the match.

The passage of the turn allows Mazzarri’s formation to ‘breathe’, who had not won since October 17: the 3-1 at Sampdoria, in the first (and so far only) success in the league.
Even in a quiet victory, however, Cagliari’s problems emerge.

Contracted departure of the team in penultimate place in Serie A; on the contrary, it is the Cittadella to approach the match better: the guests attack continuously on the flanks and conquer many corners (4 after 12 minutes). However, on the 15th – at the first good opportunity – the hosts found the goal that unlocks the challenge with Deiola’s header (on Zappa’s nice cross), which immediately extinguishes the enthusiasm of the opposing team.

From then on, in fact, the race is downhill for Mazzarri’s eleven, who manages to administer the advantage. The 2-0 and 3-0 goals are almost identical: conclusion from outside the area and badly rejected by the goalkeeper Maniero, which gives a simple tap-in to Ceter and Gaston Pereiro. In the end, Gorini’s boys try again: first (at the 77th) a goal to Mazzocco is canceled for offside; then (at the 85th) the 3-1 arrives with a 25-meter stone from Donnarumma, who beats Radunovic and ends his run in seven.