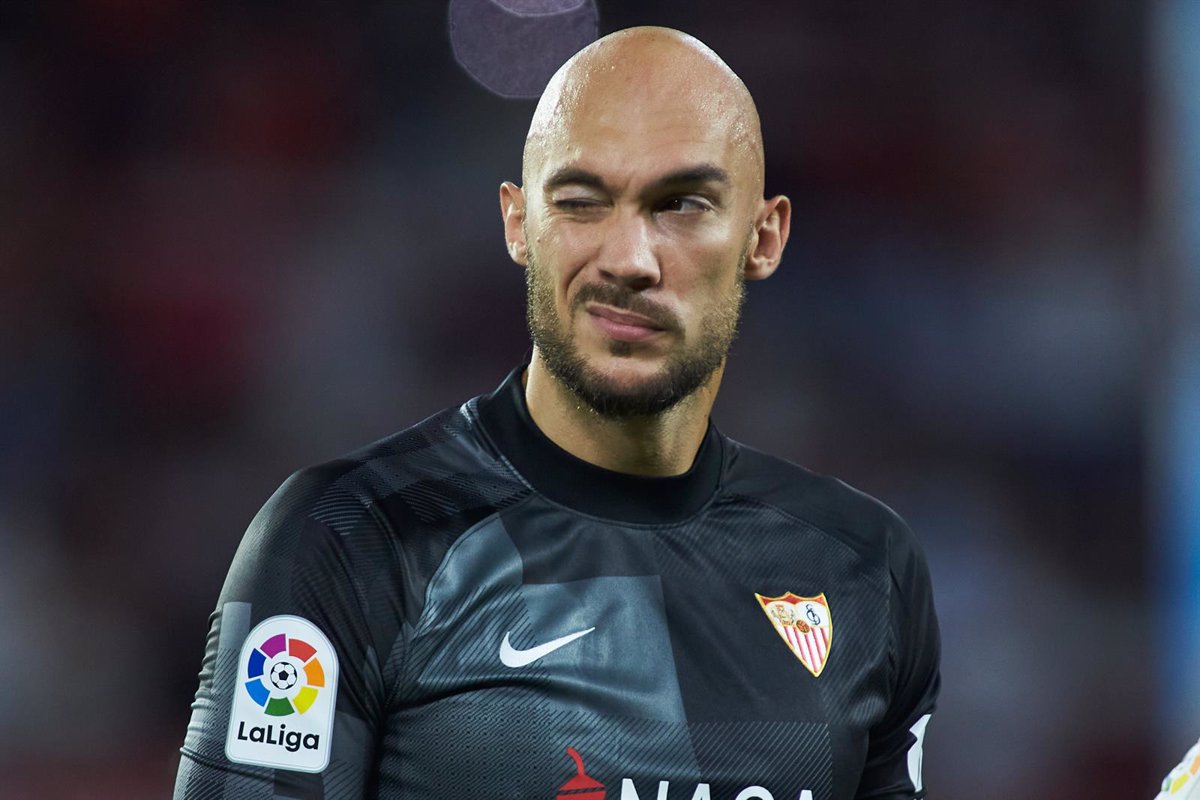 Sevilla advanced to the round of 32 of the Copa del Rey with the suspense of the 14 penalties that were launched to decide the pass against Andratx, a Second RFEF team, while Real Sociedad and Villarreal, other two hopefuls to go far, thrashed Zamora (0-3) and Atlético Sanluqueño (1-7).

Julen Lopetegui’s men suffered again in the ‘k.o’ tournament, as they did against Córdoba in the first round. This time, the five-time Cup champion needed penalties, going 5-6 after Gaspar’s crossbar, in addition to extra time, to be in Friday’s draw. The Andalusians, who lost Oliver Torres through injury, threw the first half, with a sterile dominance without reaching Rafa Mir and with few balls by the feet of Munir or Idrissi.

After the break, playing more in the opposite field, Sevilla found Mir’s 0-1 score due to the lack of forcefulness of the rival defense. However, Llabrés surprised Dmitrovic with a direct free kick. Munir was able to avoid a new extension for Sevilla, condemned seems to suffer in this Cup. There were no occasions in overtime and, after the elimination in the Champions League, those of Lopetegui were close to another setback.

La Real also had that first weak part, a merit of a Zamora who tied him short in the middle of the fog, but after the break, with Oyarzabal already on the pitch, the ‘txuri-urdin’ team got on the job. The First RFEF team was shocked by Dieguito’s serious injury and in the resumption, Guridi, who had not played since August, opened the can to the center of the Basque captain. Beñat Turrientes gave tranquility and Oyarzabal himself signed the 0-3.

Meanwhile, Villarreal unceremoniously thrashed Atlético Sanluqueño, also from the First RFEF, with a 0-5 already at halftime. Paco Alcácer took advantage of the cup match to regain his nose with a double in the first minutes that dispelled the local option of surprise. Among the Firsts, this Wednesday Rayo Vallecano also advanced without complications, 1-3 over Bergantiños.

Iraola’s men were worth a goal from Mario Suárez to send without deserving it, but in the second half they improved with the changes and the wear and tear of the rival. Pathe Ciss doubled the Vallecana rent and Cano still gave the Second RFEF team some excitement. Emotion and a lot had the tie for Unionistas-Elche (0-1).

The team from Elche barely had one chance during their visit to Salamanca and was saved from extra time with an own goal in the discount from Fernando Román. The serious error of the center-back allowed the pass of an Elche that even in the last play could fit the 1-1 that would have given at least a well-deserved extra life to the locals.