Nadal is making his tennis comeback in Abu Dhabi 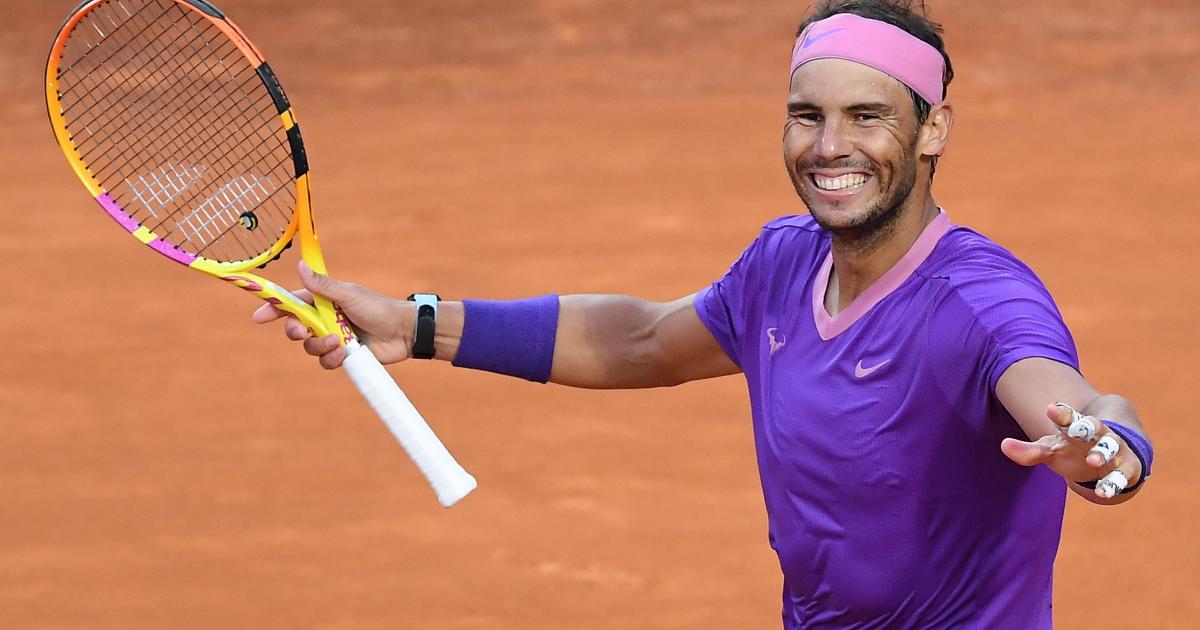 The first pictures of Nadal’s training sessions around the world on social media look positive. Nadal moves well and, as always, makes a well-trained impression. But whether the foot really holds will be shown for the first time this Friday when Nadal in Abu Dhabi after a bye at the start either against Andy Murray or the British Thiem substitute Dan Evans.

With the return to the tournament, Nadal is already a big step further than Thiem and his long-standing rival Roger Federer. The 40-year-old Swiss is still a long way from a comeback and will probably only be expected for the summer lawn season. “At my age, a few months do not matter either,” said Federer, for whom it is only a matter of saying goodbye to a brilliant career.