Bruised and fallen, Milan – Napoli is a clash between former leaders 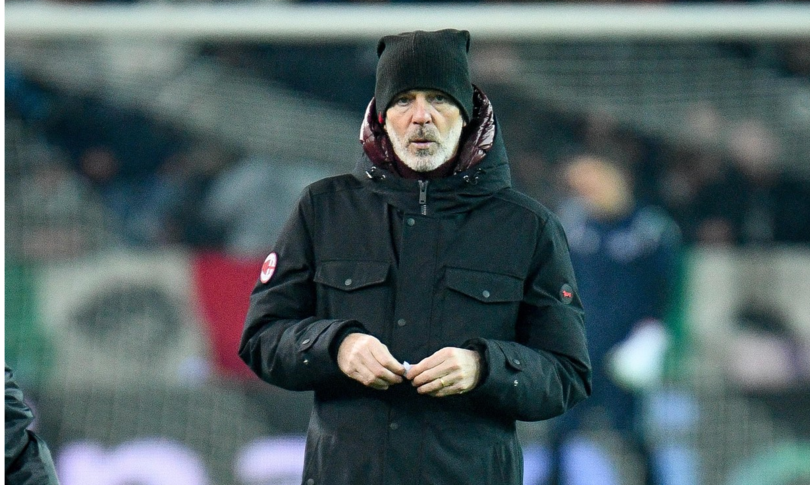 From the teams in the best form of the championship to the less lucid and fortunate ones of the last period: Milan and Naples will meet on Sunday evening in a face to face that will mean a lot for the race to the top of the standings.

The big match at San Siro will offer very heavy points with a taste of redemption, after the numerous efforts and missteps of both teams in the latest league outings.

Only two victories in the recent six matches for Stefano Pioli’s team (against the modest Genoa and Salernitana), worse instead was that of Luciano Spalletti who only hit one, the splendid one with Lazio dating back to 28 November.

Slides in the standings

After the great and exciting long-distance battles in the very first part of the season, responding blow by blow to the top of the standings, Milan and Naples will therefore find themselves facing each other with some certainty and less placement than a month ago.

The Rossoneri are now second behind their cousins ​​from Inter, the Neapolitans on the other hand are fourth overtaken by Atalanta.

A fundamental role of this trend reversal, certainly the one covered by injuries, which decimated the two squads and forced the technicians to overturn their plans.

From the breaking of Kjaer’s crusader to the displaced fractures of Osimhen’s face, passing through the muscular problems of Leao, Giroud, Koulibaly and Fabian Ruiz. Heavy absences difficult to fill, although the qualities are not lacking among the respective second lines.

So Milan dramatically slowed down the pace from the draw in the derby, Napoli instead has stopped enchanting the ‘Maradona’ coming out with the bones broken by the latest internal challenges with Atalanta and Empoli.

the latest news from the infirmary in view of the match on Sunday evening they certainly do not smile at Pioli and Spalletti, who will not have their ’90s pieces available again, unless they have sensational last-minute surprises: the only recovery will perhaps be that of Giroud, who in the absence of the now long-term inmate Rebic and Pellegri, he is a candidate for Ibra’s reserve for a segment of the match. The 40-year-old Swede, fundamental in Udine in saving the Rossoneri from a certain defeat at the last minute, will be forced to work overtime to try to revive the fortunes of his team.

On the other hand, captain Insigne will try to shake up, returning from some opaque performance, with the imagination of Mertens (in the probable role of first striker or false nine) which could be decisive in undermining the Milanese rearguard.

The elimination from the Champions League and the exit from all European competitions it could somehow go in favor of Milan who, without extra commitments, will have a better chance to manage their energies and concentrate them all for the championship.

On the other hand the Napoli will also try to continue the path in the Europa League, with a not so benevolent draw that put him in front of Barcelona, ​​an opponent not as unbeatable as a few years ago but who could give an extra incentive to get back to running strong even in the championship. The word ‘scudetto’, both in Milanello and in Castel Volturno, certainly cannot end up in oblivion.