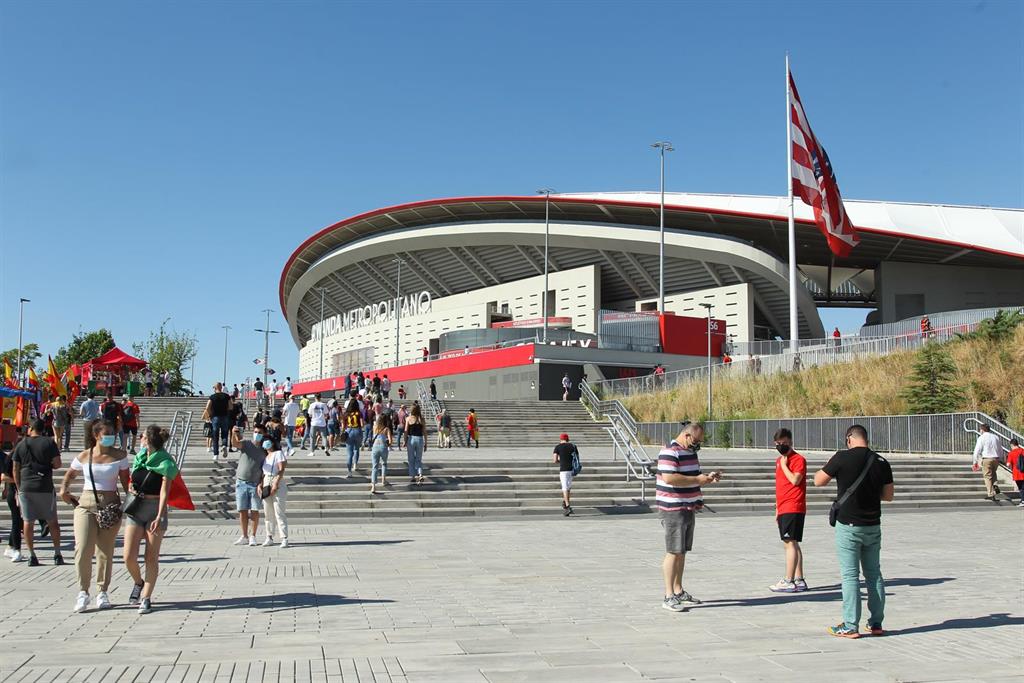 “The current shareholders of the club will have preferential subscription rights to subscribe the new shares and, if they exercise it, they must pay 187-10 euros for each new share subscribed,” says the club in a statement, after the meeting at the Wanda Metropolitano, with the assistance of partners representing 98-29% of the capital stock-

The club’s CEO, Miguel Ángel Gil, informed the shareholders of the recent constitution of the Atlético HoldCo company, to which Miguel Ángel Gil and Enrique Cerezo himself, after the mandatory authorization of the Higher Sports Council, have contributed all their Club Atlético de Madrid shares, so that Atlético HoldCo is currently the majority shareholder of the club with a 65-98% stake in its capital stock-

“Miguel Ángel Gil has committed to shareholders that Atlético HoldCo will exercise its pre-emptive subscription right in the capital increase agreed by the General Meeting, which will mean that, in the coming days, Atlético HoldCo will contribute almost 120 million euros to the Club Atlético de Madrid “, adds the note-

Miguel Ángel Gil publicly thanked Ares Management Corporation for its decision to invest in Atlético HoldCo through some of its funds and highlighted the importance of the capital increase agreed by the General Meeting- Thus, the club can mitigate the adverse economic effects caused by the pandemic on the club’s income and reduce the level of indebtedness derived from both the investment in the new stadium and the transfers-