Nadal loses against Murray on his comeback 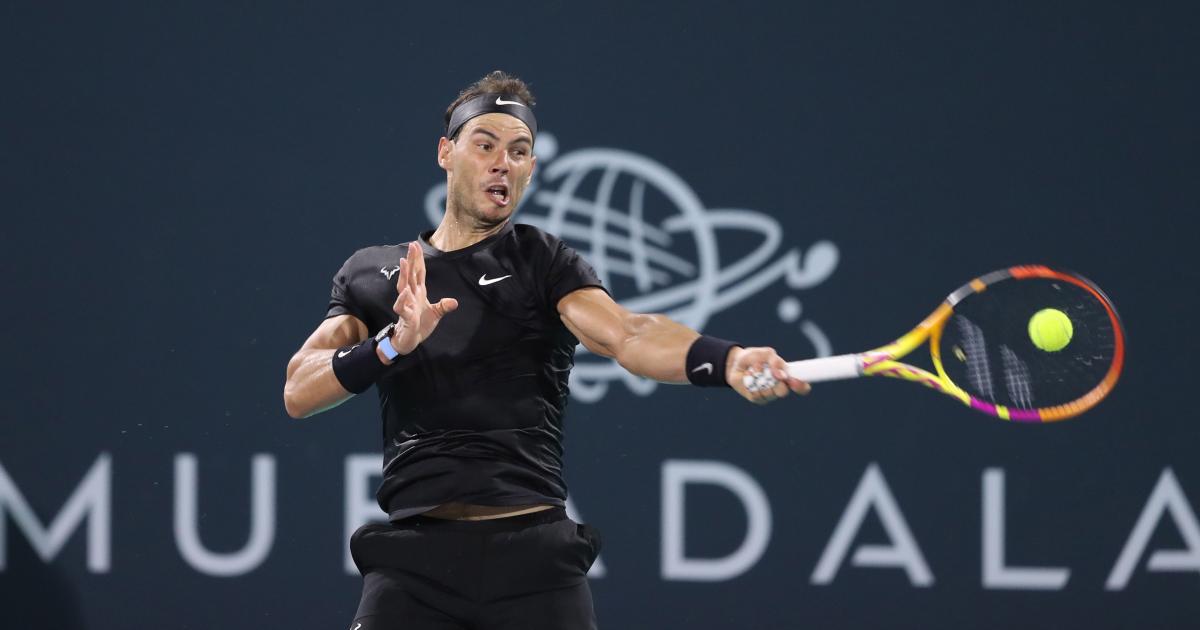 The 20-time Grand Slam winner Rafael Nadal suffered a defeat on his tennis comeback after more than four months of injury.

At the invitation tournament in Abu Dhabi, the 35-year-old Spaniard lost 3: 6, 5: 7 on Friday evening against the one year younger British Andy Murray.

“It’s good to be back in competition,” said Nadal. “It’s a comeback for me, it wasn’t a bad match for me. I haven’t played a match for a long time, so the feelings are positive. “