Two Saudi female pilots will compete in the Dakar 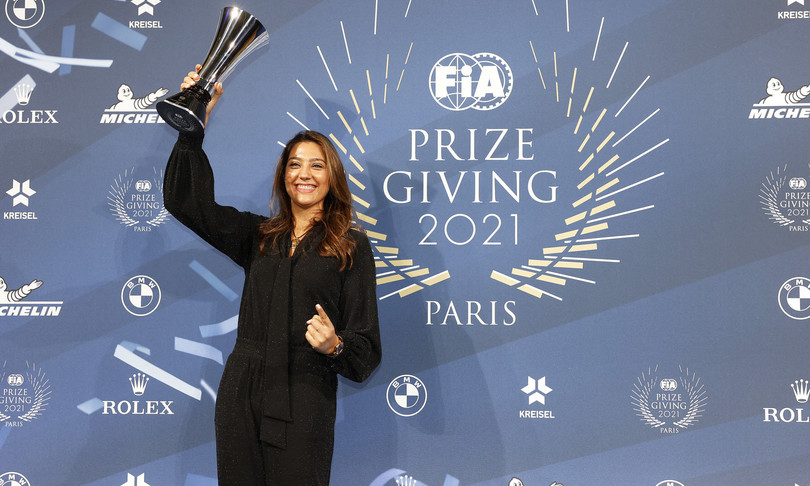 Dania Akeel and Mashael al-Obeidan will be the first two Saudi women to participate in the Dakar rally after the Saudi automobile and motorcycle federation (Samf) granted the necessary licenses to take part in the competition, according to local media reports.

Al-Obeidan described participation in the demonstration as “a dream come true.” The pilot added that, together with her colleague, she is “paving the way for other women”.

Saudi Arabia only granted women the right to drive for the first time in 2018.

The Dakar Rally, which has taken place annually since 1978, and traditionally starts in Paris, France, and ends in Dakar, Senegal. Safety concerns in Mauritania meant that the race followed that route for the last time in 2007.

Since 2020 it takes place entirely in Saudi Arabia. The 12-day race will start on January 1 in the Saudi city of Jeddah. The pilots will cross a course through the deserts and mountains of the country, covering up to 600 kilometers per day.