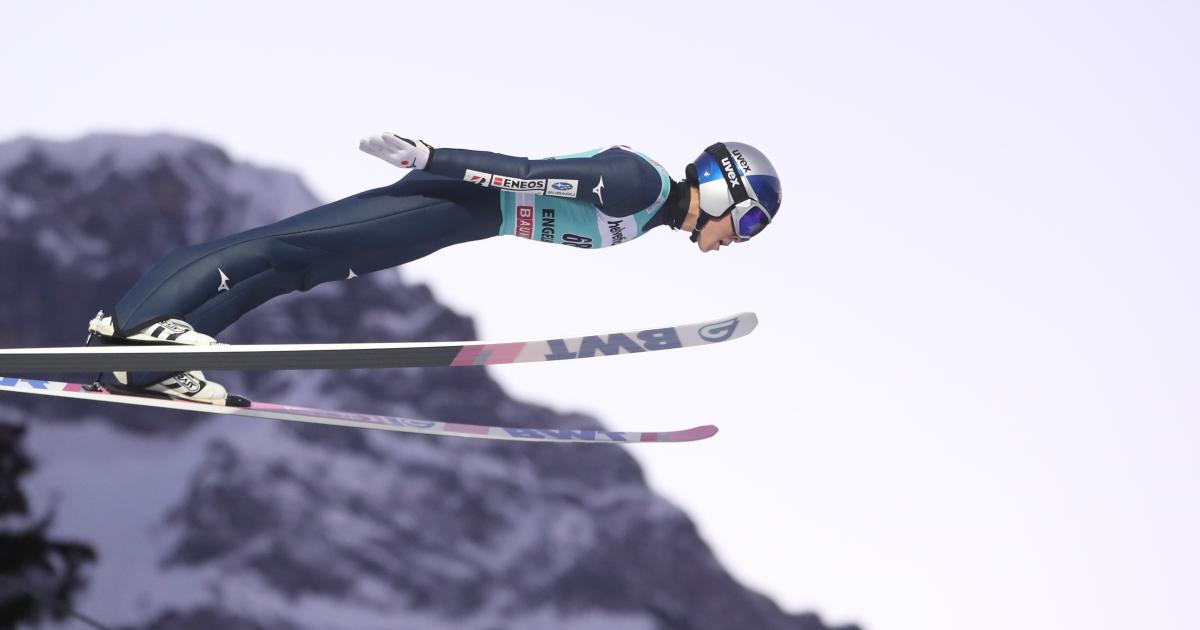 The Japanese Ryoyu Kobayashi made himself the favorite for the classic at the turn of the year on Sunday in the last competition before the Four Hills Tournament. The 25-year-old won the second Engelberg World Cup after second place on the previous day in difficult and changing conditions with 12.2 points ahead of the previous day’s German winner and World Cup leader Karl Geiger. The best Austrian was Daniel Huber in eighth place, he lost 29.4 points to the winner.

With Daniel Tschofenig tenth in his best result of the season, a second Austrian made it into the top ten, the 19-year-old was ÖSV-best in fifth after the first jump. Wisla winner Jan Hörl dropped from sixth to twelfth place, whereas Huber only deteriorated slightly from seventh position. Klingenthal winner Stefan Kraft had a little more luck with the wind after 23rd place in the second and was still in 14th position. Manuel Fettner was 27th.