Spain thrashes Portugal one month after the European Championship 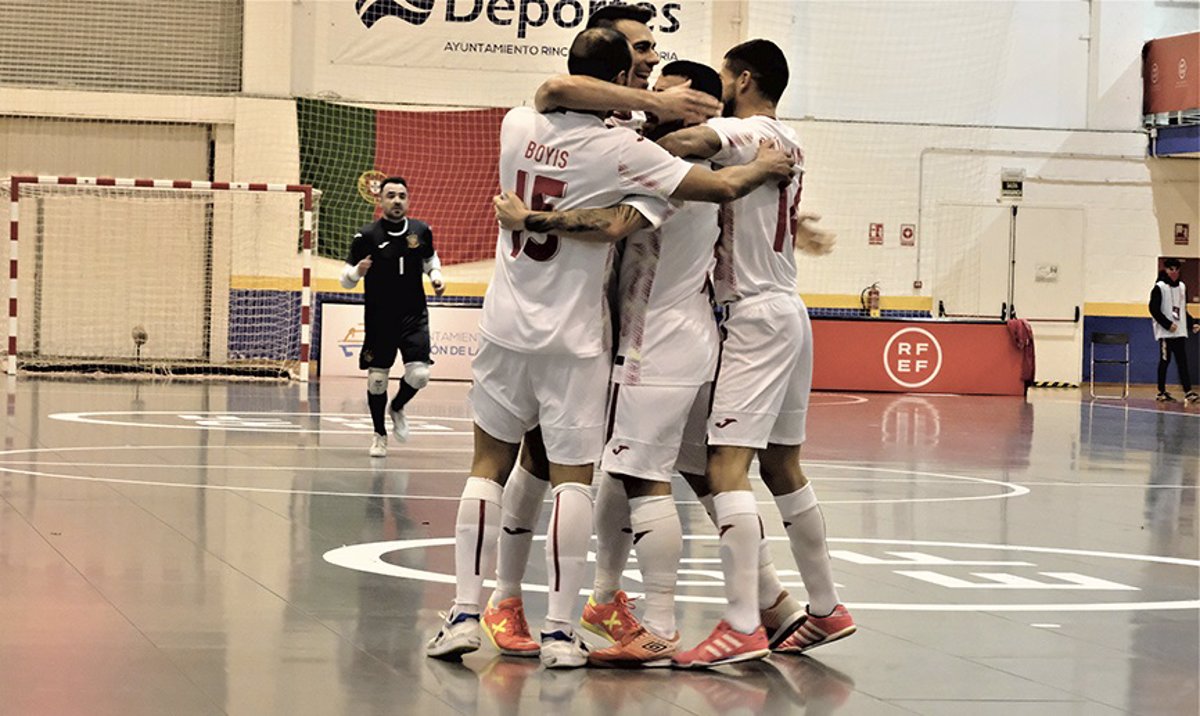 The Spanish futsal team struck Portugal (6-0) this Sunday, its second victory in just 24 hours over the world and European champion one month after the European Championship in the Netherlands.

Fede Vidal’s men, who beat the Portuguese 4-3 on Saturday, again beat their executioner three months ago in the quarterfinals of the Lithuanian World Cup. In a small pavilion in the Malaga town of Rincón de la Victoria, Spain sealed an outstanding essay for the event that starts on January 19.

After Sergio Lozano became great in that first triumph, Spain pulled a choral exercise and without failure to blush Portugal and close 2021 with great sensations facing that continental tournament in which, within Group D, they will be measured with Bosnia-Herzegovina, Georgia and Azerbaijan.

The European and world champion sought revenge the day before with a good start, which, however, Vidal’s team knew how to counter well. The solitary goal of Raúl Campos gave the Spanish the advantage in the first half and, in the second, Catela, Cecilio, Chino, Esteban and Antonio Pérez put the goals in the great match of the seven-time European champion.