Torino beat Verona, one point each for Sampdoria and Venice 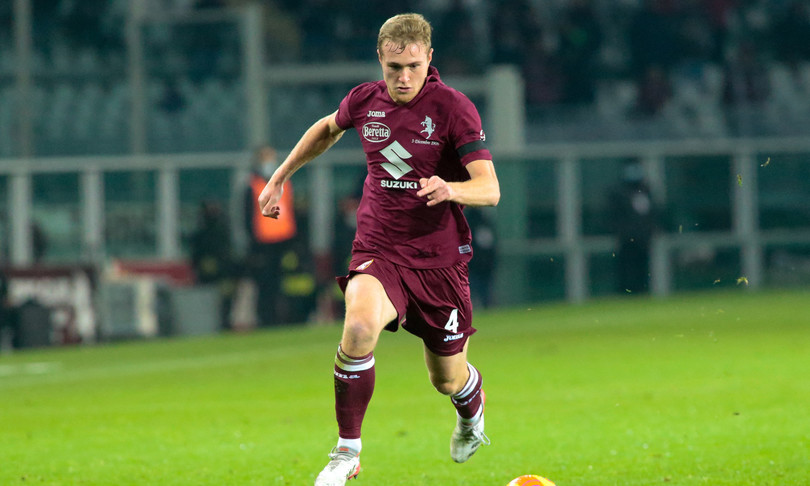 – Torino surprises Verona and gets three precious points for the race in the mid-table areas. It ends 1-0 with a flash from Pobega in the first half, immediately after the sending off by visiting defender Magnani. Juric’s grenades, with the second victory in a row, overtake the men of Tudor, climbing to 25 points. A lot of balance in the opening bars of the match, with the first big chance for the grenade that happens in the 14th minute on Praet’s feet, unable to hit an empty net on Pobega’s low cross.

At 22 ‘comes the episode that plays the game: Magnani gets the ball from Sanabria stealing him as the last man, the referee warns but first called to the Var changes the color of the card by drawing the red.

From the following punishment, Toro unlocks it with Pobega, who solves a beat and replies by signing the 1-0 from a few steps. The Gialloblu try to react at the beginning of the second half and almost equalize with Faraoni, who wedges himself in the area and finds Milinkovic’s response with the help of the post.

Despite the numerical superiority, the grenades are struggling to come forward again, while Verona believes in it fully trying to take advantage of the numerous inactive balls won. However, the right flame does not arrive and until the triple whistle the result does not change.

Draw between Sampdoria and Venice

Venezia saves Marassi’s skin, grabbing Sampdoria in the 87th minute thanks to a nice goal from Henry, which is worth 1-1 after Gabbiadini’s lightning advantage. A point that all in all suits both teams, which rise to +9 and +7 respectively on the relegation zone.

Forty seconds on the clock and the Sampdoria go straight ahead with Gabbiadini’s fourth goal in four consecutive games, who shoots under the crossbar after Caputo’s assist. Sampdoria remains in control, trying several times for the opening for the double, while the guests try to put out their noses in the 32nd minute with a poisonous but imprecise free-kick from Kiyine.

In the second half Zanetti’s team continues to press in search of a draw, but The biggest chance came for the hosts in the 62nd minute with Thorsby, inaccurate on a rebound under the goal. Candreva also has a nice opportunity a little later (para Romero), in the final but the cold shower arrives for D’Aversa’s team, caught in the 87th minute by a super goal from Henry.

The attacker places a magnificent right-footed shot from the edge of the area that gives a precious point to Venezia in collaboration with Caldara, providential in full recovery to repel a lash from Candreva almost on the line.