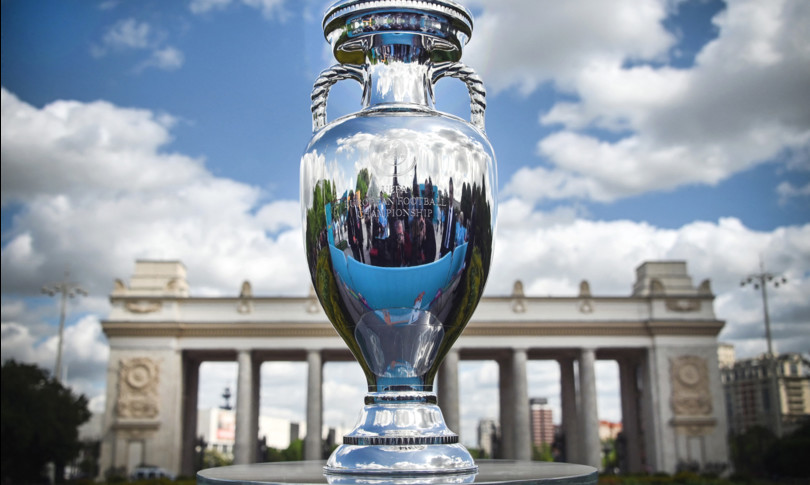 ` – For bettors, the big favorite to win the Europeans remains France with 18% probability, followed by Italy and England with 12%: this is what emerges from a study conducted by The country comparing the bets collected by the main international betting agencies– Of the other teams that reached the second round, Germany is credited with an 11% probability, Spain with 10%, Belgium and the Netherlands with 9%, Portugal with 7%-

A clear increase in the Azzurri

The interesting thing is that the adjustment of the odds at the end of the elimination rounds has rewarded above all Italy, which went from 9% to 12% thanks to convincing performances, France (from 16% to 18%), Spain (from 9% to 10%) and Holland, which by positioning itself on the easier side of the board saw its chances grow from 6% to 9%- For a similar reason (strength of rivals in the second round) there was a downward adjustment for Belgium, which went from 12% to 9%, and for England (14% to 12%)– Portugal also fell (from 9% to 7%)-