“Unfair”: Tottenham is considering an appeal after the European Cup 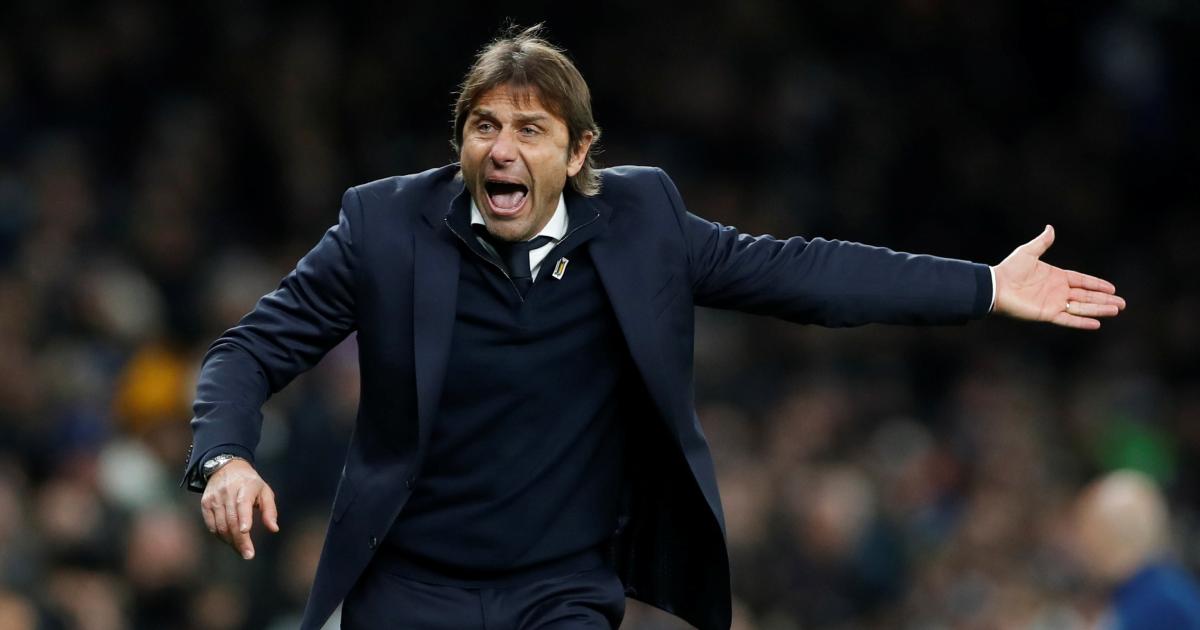 The game that was scheduled for December 9 had to be canceled due to numerous corona cases among the Londoners. Because the postponement was caused by the situation at the “Spurs” and no catch-up date could be found, the European umbrella organization has now ruled in favor of the French.

Tottenham would have advanced to the round of 32 if they had defeated Stade Rennes and would have played there on February 17th away and on February 24th at home against Rapid. Due to the UEFA ruling, Vitesse Arnheim is now the opponent of the Hütteldorfer.