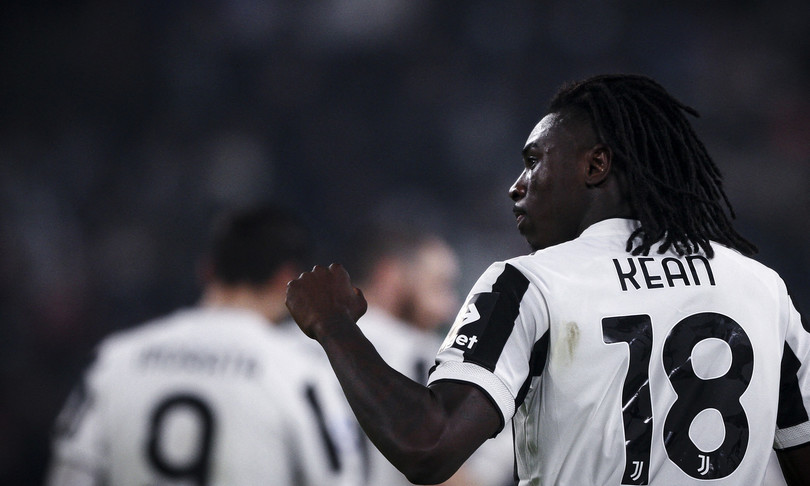 Juventus closes 2021 with a success, the tenth of the championship, overcoming a Cagliari full of pride and will. It ends 2-0 at the Allianz Stadium thanks to goals from Kean and Bernardeschi, one by half. Allegri’s team climbs to 34 points in the standings, temporarily detaching Roma and Fiorentina and shortening Atalanta’s fourth place to -4 (stopped at 0-0 by Genoa). For the Sardinians, still penultimate in the standings, a good reaction after the blow against Udinese is not enough.

As expected are the hosts who try to make the game, close to the advantage after about ten minutes with Kean, imprecise and unlucky in hitting a post from two steps with a header from a cross from Cuadrado. The young blue striker will make up for it in the 40th minute, hitting his head again on a deflected shot by Bernardeschi and beating Cragno 1-0.

In the second half Juventus continued to manage the game and the result, but in the 60th minute Cagliari had a colossal scoring ball for the equalizer, which was failed by Dalbert who sensationally pushed to the side on an assist from Bellanova in front of goal. A few minutes later, however, Szczesny thinks about saving the Bianconeri on Joao Pedro’s perfect header from Zappa’s cross. Allegri’s team trembles but in the final closes it early with Bernardeschi, who uses the assist of Kulusevski to conclude in the best way a lightning restart that is worth the definitive 2-0.

Draw without goals between Genoa and Atalanta

Atalanta cannot forget the knockout with Roma and equalized at Marassi with Genoa, not going beyond a dull 0-0. Obviously a very heavy point for Shevchenko’s team, which remains third from bottom in the standings but rising to 11, bitter instead for that of Gasperini who remains fourth seeing Juventus shorten to -4.

The Bergamo players immediately begin to impose their own pace, going one step away from the advantage 6 minutes after the kick-off, when Zapata tries the right turn calling Sirigu to answer. Miranchuk also tries later, failing a few steps in acrobatics after a hit and hit in the area.

The Goddess, however, never gives the feeling of accelerating the pace and even in the recovery the script remains almost the same, with the Griffin still trying to make himself dangerous with some restarts. At 58 ‘Destro would have a good chance on a launch from the rear, but he loses eye contact with the ball, smoothing it right in front of Sportiello.

The equilibrium resists and in the final everything remains open to any result: Piccoli tries to head on one side, on the other the rossoblùs look for the opening to snatch even a success, but the triple whistle resists the 0-0.