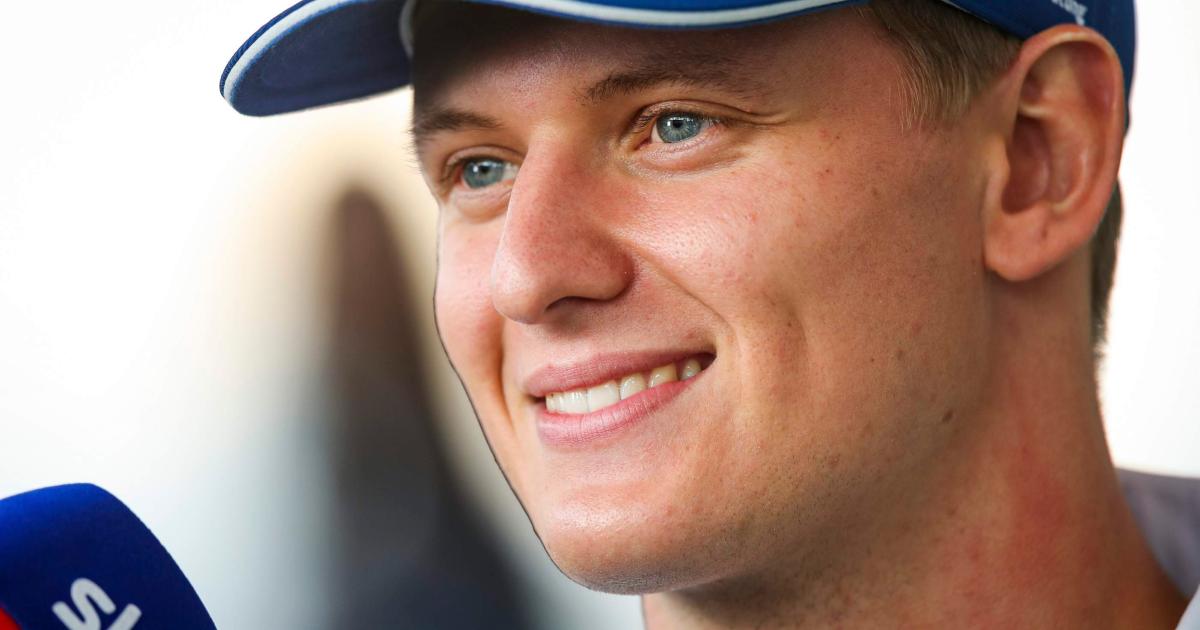 Mick Schumacher has climbed the next rung on the corporate ladder. The son of Formula 1 legend Michael Schumacher will be a substitute driver for Ferrari in the coming season. The confirmed Ferrari team boss Mattia Binotto. “Mick will be a substitute driver for Ferrari, just like Antonio Giovinazzi,” Binotto told RTL. “Antonio will be the reserve driver in some races, if he’s not there it will be Mick.”

According to this, the 22-year-old Schumacher, who will also start for Haas in 2022, is intended to replace Charles Leclerc and Carlos Sainz. If one of the two fails, Mick Schumacher could drive for the Scuderia from Maranello and thus follow in the footsteps of his father and record world champion Michael Schumacher.