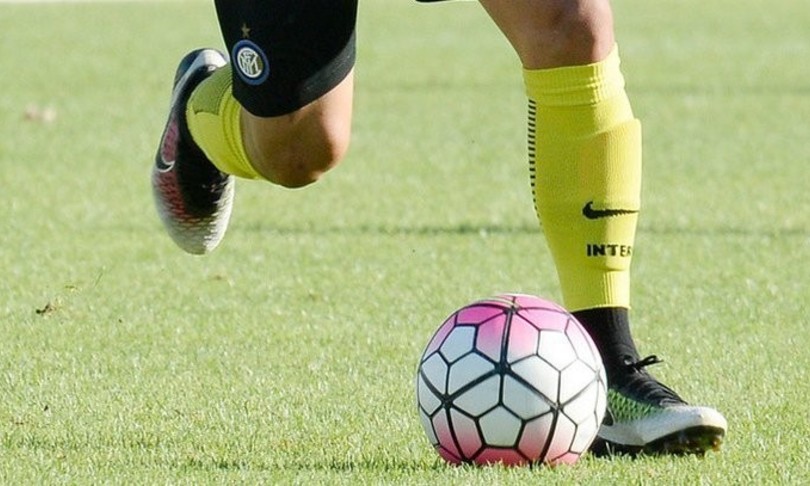 – The Milan prosecutor investigates alleged irregularities in the accounting of capital gains made by Inter in 2017-2018 and 2018-2019. The Guardia di Finanza, delegated by the Milanese prosecutors, carried out documentary acquisitions at the headquarters of the Nerazzurri club and the Lega Serie A. The investigation file was opened with the hypothesis of false corporate communications against unknown persons.

“Activities in progress” in the offices of Inter and Lega Calcio by the military of the GdF economic-financial police unit “are aimed at acquiring documentation relating to the transfers by the aforementioned company, of the multi-year rights on the services of certain players for the 2017/2018 and 2018/2019 financial years in order to verify the regularity of the accounting of the related capital gains “, specifies the Milan prosecutor.” The crime hypothesis for which they are in during the preliminary investigations, against unknown persons, it concerns the crime of false corporate communications “, reads again the note signed by the acting prosecutor Riccardo Targetti.

The investigations by the Milan finance police, coordinated by the adjunct Maurizio Romanelli and prosecutors Giovanni Polizzi and Giovanna Cavalleri, focus on the sales of a dozen medium-low range players, including youth, as part of the investigation into alleged irregular accounting by Inter of the capital gains for the financial years 2017-2018 and 2018-2019. In the first of the two years under examination by the investigators – from what has been learned – the profits generated by the capital gains were equal to 10% of the total revenues recorded in the financial statements.

The investigation is autonomous and has only taken its cue from the similar one launched by colleagues in Turin on Juventus. Finally, this is what is learned from sources close to the investigation into false accounting against unknown persons and that Tuesday morning saw the soldiers of the Guardia di Finanza make documentary acquisitions in the headquarters of the Nerazzurri club and in that of the Lega Calcio Serie A. .

The statement from Inter

“FC Internazionale Milano confirms that it has provided the required documentation relating to the disposals of certain players in the 2017/2018 and 2018/2019 seasons. The request was received by the Milan Public Prosecutor’s Office to verify the regular accounting of the related capital gains”. This is the note from Inter regarding the investigation.

“The company’s financial statements – it reads – are drawn up in compliance with the most rigorous accounting principles. No Inter members are under investigation. No objection has been formalized. As stated in the statement by the Public Prosecutor, these are preliminary investigations”.