The Supreme Court annuls a fine from the Treasury of 2.1 million euros to Gerard Piqué 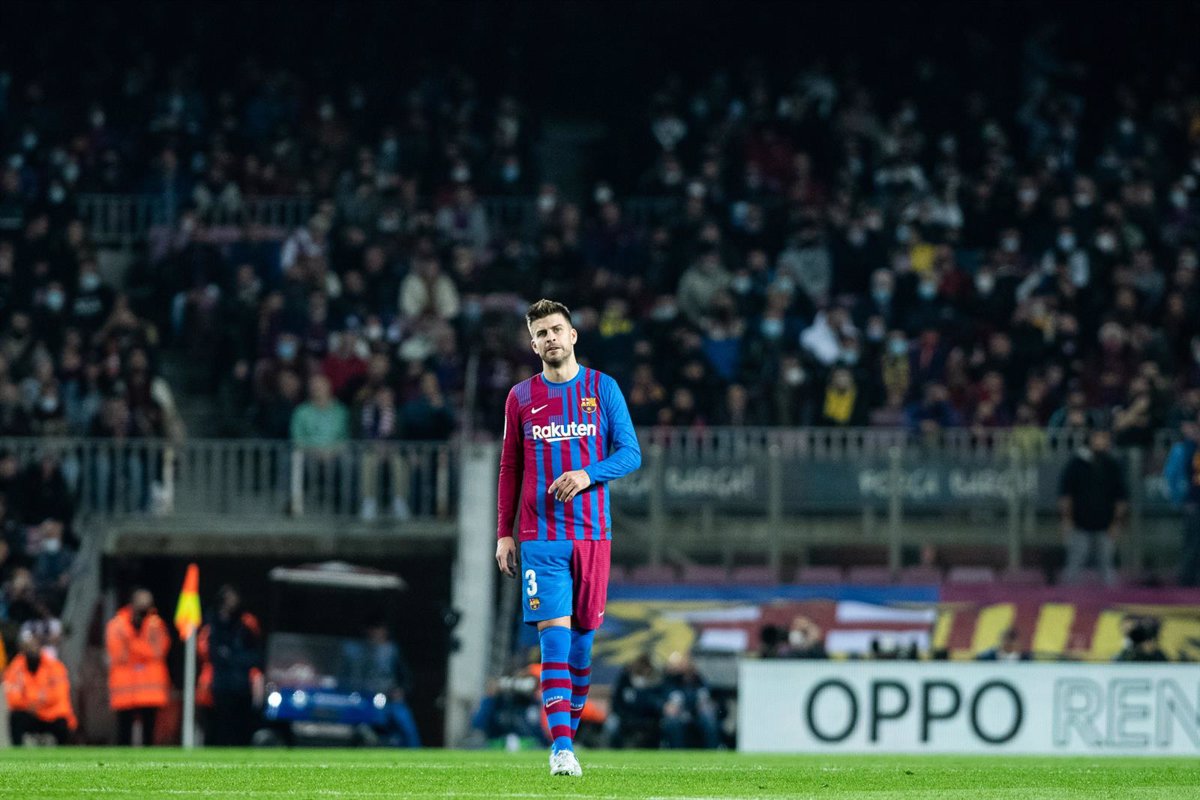 The Supreme Court has given the reason to the footballer Gerard Piqué and has annulled the fine of 2.1 million euros that the Treasury imposed on him by concluding that the midfielder did not simulate contracts to manage his image rights and that the contributions he paid to Security British social while playing for Manchester United count as “deductible expense” of the Personal Income Tax (IRPF).

In a judgment of December 15, collected by Europa Press, the Contentious-Administrative Chamber has upheld the appeal filed by Piqué against a judgment of the National High Court on a resolution of the Central Economic-Administrative Court (TEAC) that had partially estimated a player’s claim.

Thus, the Supreme Court has ordered the Administration to return to Piqué the amounts that had been paid improperly, with their corresponding default interest.

The defense had filed a complaint against a tax settlement agreement issued by the Regional Inspection Unit of the Special Delegation of Catalonia for personal income tax for the years 2008, 2009 and 2010, as well as against the sanctions imposed of 1.4 million euros and 678,012.59 euros.

In his brief before the Supreme Court, Piqué raised two questions. The first one consisted of determining if the contributions that he paid to the British Social Security while he played in Manchester United could be considered as “deductible expense” in the personal income tax. The High Court has said yes.

“Contributions paid to Social Security -or social insurance management entities- in another State of the European Union, when they are mandatory for workers, must be considered as a deductible expense from work income in Income Tax of the Physical Persons “, have indicated the magistrates.

The second question posed by the footballer, also related to personal income tax, sought to determine whether the returns obtained directly by the person transferring their image rights to third parties should be considered returns from movable capital or returns from economic activities.

The National Court had concluded that said income did count as income from movable capital, considering that the contract between Piqué and the entity that exploited the rights was void. The Supreme Court, who had already ruled on this issue in relation to other footballers, has rejected this conclusion and has agreed with the international.

The magistrates of the Chamber have stressed that the Kerad Projet company – in which Piqué had a 70% stake – did appoint a person – the player’s brother – to carry the image rights of the footballer. “There was a designated person for the organization and management of this activity,” the court insisted.

The Supreme Court has included in its judgment the contracts signed by said entity and has concluded that they agree on “contractual obligations that exceed what is the mere exercise and exploitation of image rights, constituting an activity that requires the organization of media personal “.