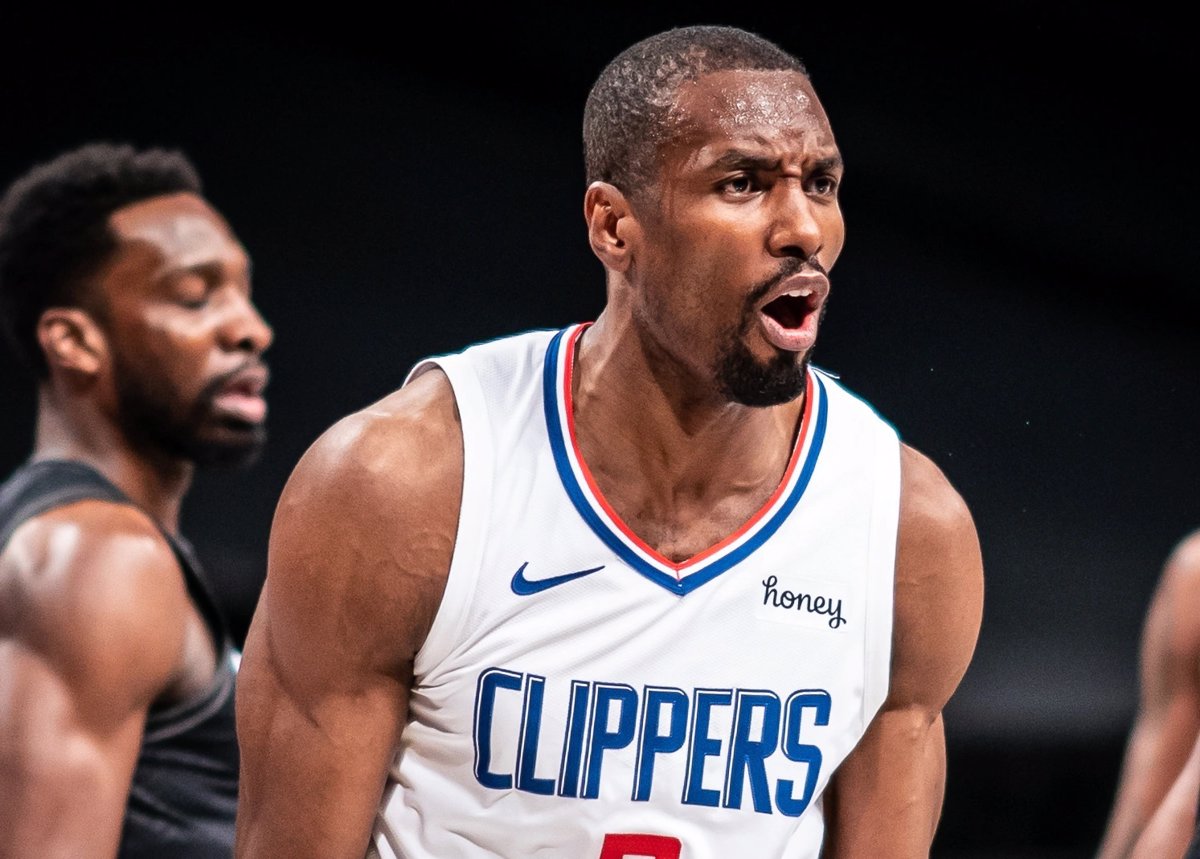 The Spanish player Serge Ibaka showed off and achieved his personal record of the season in the Los Angeles Clippers victory over the Sacramento Kings, while Ricky Rubio could not avoid the loss of the Cleveland Cavaliers in Boston against the Celtics from his start.

Serge Ibaka, in a season marked by injuries and his time in the development league, achieved his best score so far this year (17 points) and was one of the best of the Clippers in the victory against the Sacramento Kings (105 -89) at the Colden 1 Center in Sacramento.

The international pivot spent 19:45 minutes on the court, which he used well to add those 17 points in addition to capturing 5 rebounds, giving 1 assist and stealing a ball. A complete performance that, along with that of point guard Eric Bledsoe (19 points, 8 rebounds and 7 assists) sealed the victory.

For his part, El Masnou point guard Ricky Rubio started for the Cleveland Cavaliers, something unusual this season, but had a gray performance, worse than in many other games in which he contributed more coming off the bench.

It did not help either the fact that the ‘Cavs’ fell 101-111 at the TD Garden in Boston against Celtics led by point guard Jaylen Brown (34 points) and in which the Spanish power forward Juancho Hernangómez did not play. of the ‘roster’.

Ricky Rubio played 30:33 minutes, scored 8 points, distributed 6 assists to his teammates, captured 5 rebounds and stole 3 balls. But again Darius Gerland was better, who usually takes away those titles, with 28 points and the same assists and steals as the Spanish.

For his part, center Usman Garuba played 4 minutes, missing a triple and a basket, in the defeat of his Houston Rockets against the Milwaukee Bucks (106-126) at the Fiserv Forum in Milwaukee.