Because of Omikron: Ski World Cup in Austria without spectators 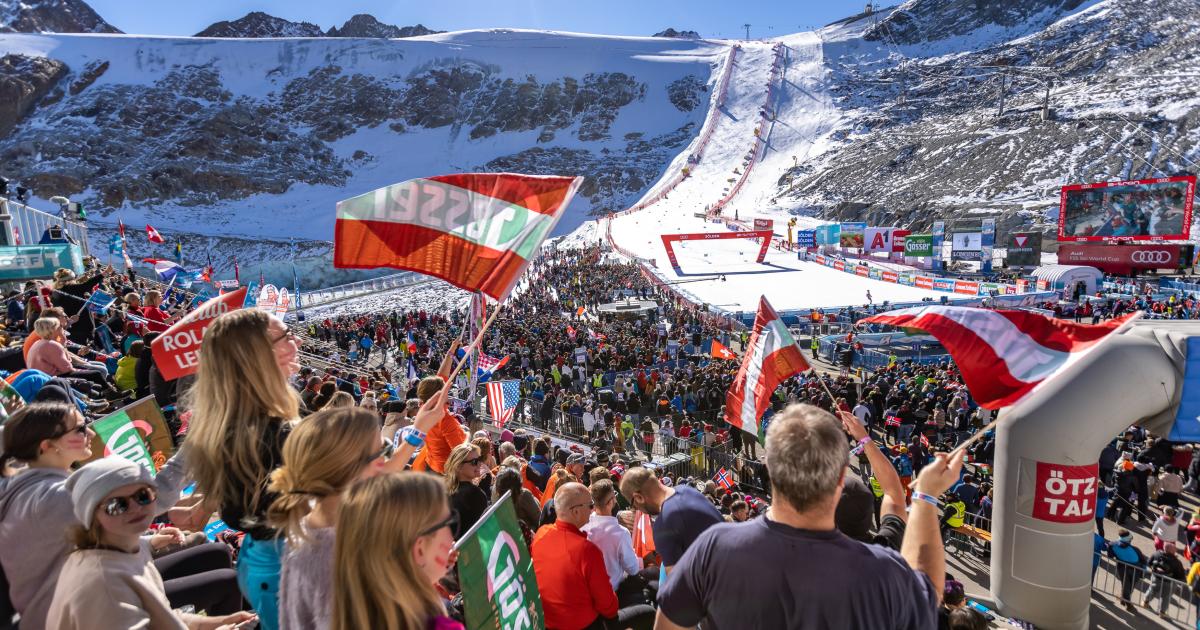 Only recently, the individual organizers in Austria had set reduced audience contingents due to the pandemic. That the women’s alpine ski races on 28/29 December had to take place in Lienz without spectators, had been certain for a long time. Now another six ÖSV events in January 2022 will also be staged without fans on site.

In addition to the two ski jumping tournaments on January 4th (Innsbruck) and January 6th (Bischofshofen), this also affects the Alpine women’s world cup races in Flachau (slalom on January 11th) and Zauchensee (downhill and super-G on January 15th / 15th). January 16) as well as the snowboard competitions in Bad Gastein (January 11th / 12th) and on the Simonhöhe (January 15th / 16th) in Carinthia. Regarding the top events a little further in the future, such as the Hahnenkamm race in Kitzbühel (21st to 23rd January) and the night slalom on January 25th in Schladming, they wanted to wait for any new regulations, according to the APA request from the ÖSV.

“We are aware of our responsibility and have therefore decided not to admit any spectators to the upcoming World Cup events in the areas of ski jumping, alpine skiing and snowboarding in Innsbruck, Bischofshofen, Flachau, Zauchensee, Bad Gastein and on the Simonhöhe,” said ÖSV- President Roswitha Stadlober quoted in an ÖSV broadcast. “We regret this decision for the fans and active players, but we want to support the government in their efforts as best as possible. In any case, we are confident that we will be able to hold all other World Cup events in Austria as planned as sports and media events.”