Criticism before the Olympics: Japan also does without a government delegation 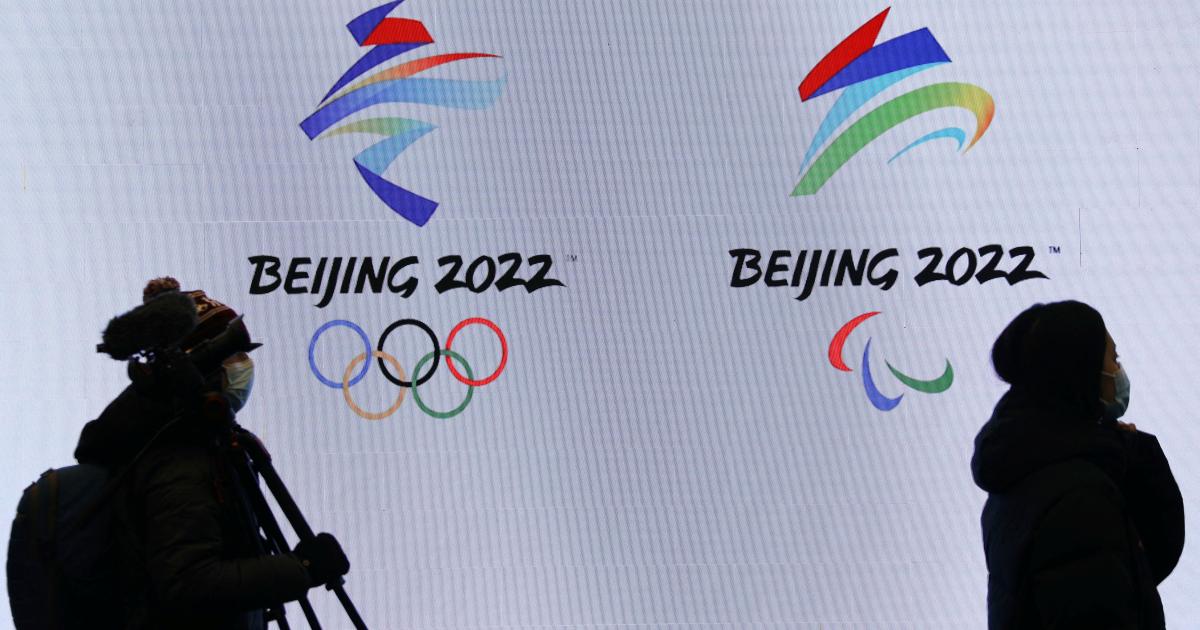 Countries like Canada and Great Britain are also following the initiative of the US government and are not sending government officials to the games, which will take place in Beijing from February 4 to 20, 2022. China has been criticized for violating human rights in its dealings with Uyghurs and Tibetans, for suppressing the democracy movement in Hong Kong and for threats against Taiwan. It is believed to be important that “the universal values ​​of the international community such as freedom, respect for fundamental human rights and the rule of law are guaranteed in China too,” Matsuno was quoted as saying.

However, the fact that Japan’s Prime Minister Fumio Kishida let his spokesman announce the decision is seen as an effort by Tokyo not to directly provoke the leadership in Beijing. In the coming year, both Asian neighboring states will celebrate the 50th anniversary of the normalization of their diplomatic relations. Relations between the two countries have long been difficult because of island disputes and Japan’s handling of its war past. Japan is also concerned about China’s growing drive for power in the region. At the same time, however, the two countries are closely linked economically.

In addition to Hashimoto, who is a member of the Japanese House of Lords, Tokyo is sending OK chief Yasuhiro Yamashita and the head of the Japanese Paralympic Committee, Kazuyuki Mori, to the Winter Games in Beijing, the government spokesman said.