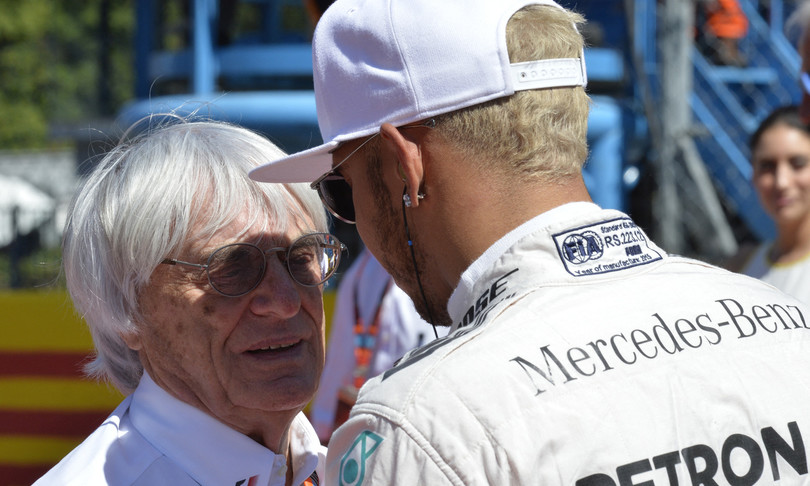 Bernie Ecclestone is back to talk about the future of Lewis Hamilton and has reported that he has convinced that the seven-time world champion could retire from Formula 1 after the disappointment of the Abu Dhabi epilogue.

“I don’t think he’ll be back,” said the 91-year-old former Formula 1 boss in an interview with Swiss newspaper Blick, “his disappointment is too great. And somehow you can understand that. With seven world titles like Michael Schumacher, now would be the time to fulfill his dream of becoming a fashion entrepreneur“.

“Hamilton only has to lose in 2022, with George Russell he would have an ambitious teammate, “he added.

Ecclestone explained of have no concrete evidence to support this impression and said he had heard Anthony, Lewis’s father, on the phone, receiving the impression that he would not answer questions about the future of the Mercedes driver, even if it was “only business”.

Ecclestone is also back on the final race in Abu Dhabi which awarded the F1 world title to Max Verstappen: “Race director Masi could have spared himself some trouble if he had immediately stopped the race with the red flag after the Latifi accident. . Then there would be a super final between Max and Lewis for the last three laps. A lot of things went wrong, we can’t change them anymore. ”