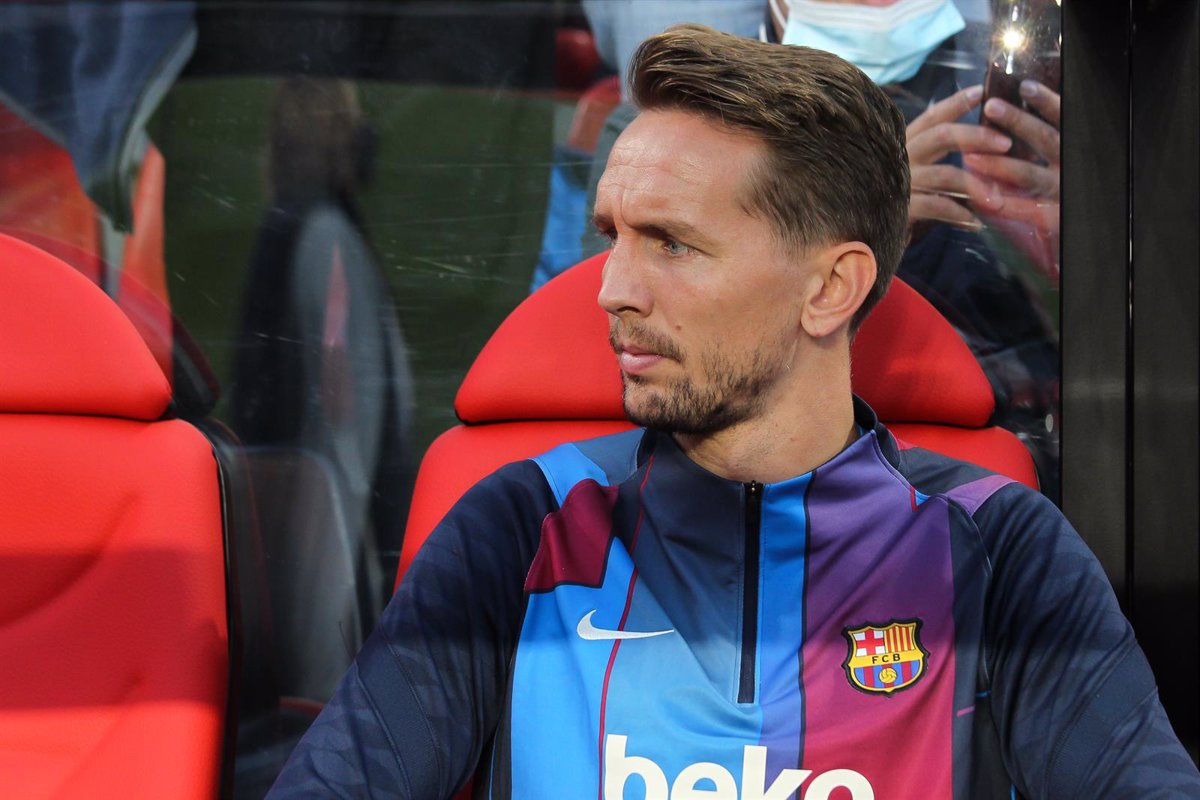 The now FC Barcelona forward Luuke De Jong could finish the current season in the ranks of Cádiz CF also on loan from his current club, Sevilla FC, in a three-way operation that, according to various media reports, hangs on the Dutch’s decision.

Luuk De Jong, loaned by Sevilla to Barça at the end of last summer and with a loan contract until June 2022, could see that loan cut off and be loaned again to a Cádiz that, penultimate in LaLiga Santander, needs a goal and would see with good eyes the operation, advanced by ‘Mundo Deportivo’.

Other media would have confirmed by means of Cádiz CF that in the Nuevo Mirandilla they recognize that they are waiting for the ‘Yes’ of a Luuk De Jong that, in a Barça that would have already agreed with Sevilla the details of the end of the transfer, counts little for Xavi Hernández.

Since the arrival of the Terrassa coach to the Camp Nou bench, the Dutch forward has played only three matches out of eight. One of them complete, the one with the draw against Osasuna, but with only 13 minutes between the other two.

After arriving at the last moment of the transfer window last summer, on loan and coming from a Sevilla where he won the Europa League in 2020 with a double in the final, De Jong has played 12 games between the League (9) and the ‘Champions ( 3) with a single goal in the domestic championship.