City does not trust Leicester in a decaffeinated ‘Boxing Day’ 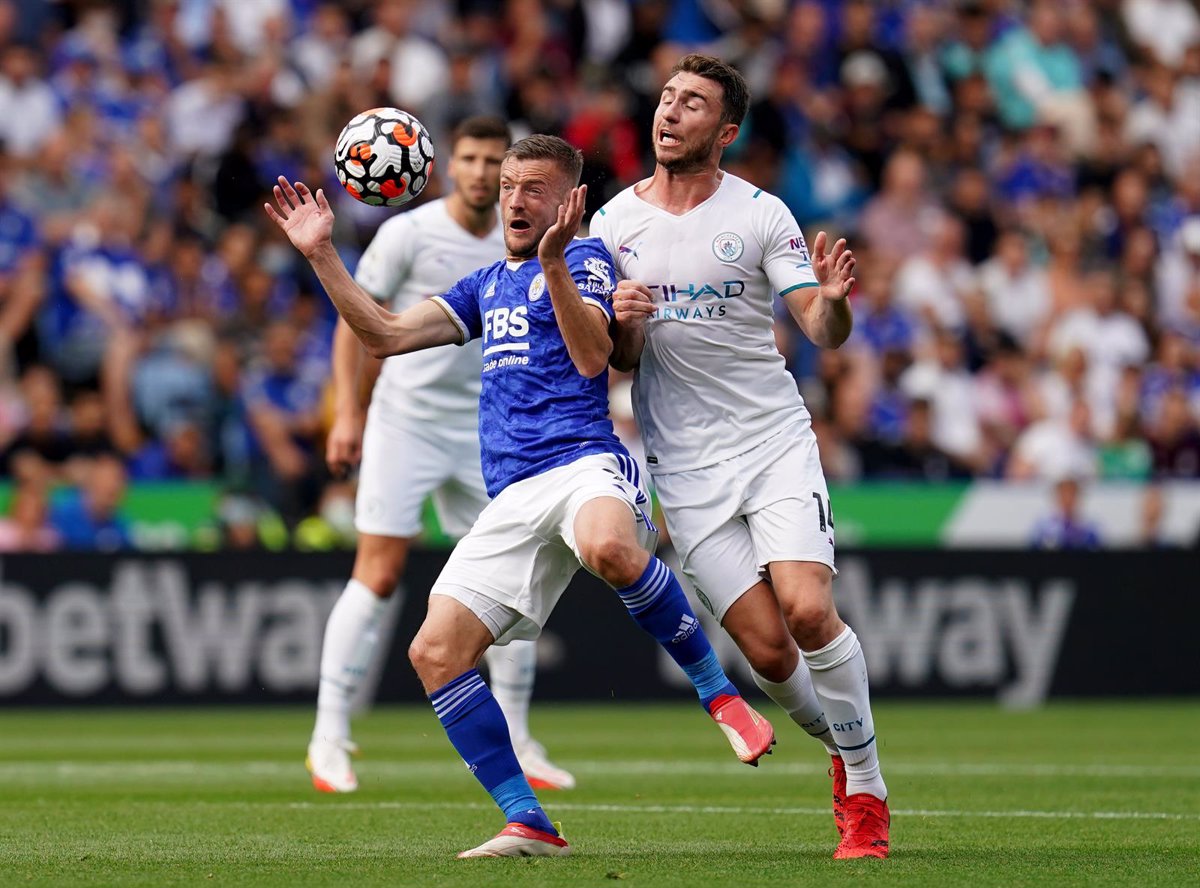 Manchester City will try to expand its leadership in the Premier League this Sunday against Leicester City (4:00 p.m.) on the iconic ‘Boxing Day’, a festive and Christmas day in English football that this season will once again be somewhat decaffeinated by the positives for coronavirus in various clubs.

Up to three games have been postponed: Liverpool-Leeds, Wolves-Watford and Burnley-Everton, all of them due to various outbreaks that have affected the squad and members of the coaching staff. The Premier has chosen to postpone them and look for a new date far from Christmas.

However, the rest of the day is scheduled for this Sunday and Monday, with the City leader opening the day at the Etihad against Leicester along with four other games. Pep Guardiola’s pupils have accumulated eight victories in a row in the domestic tournament and they will want to take advantage of it to put land in the middle with Liverpool.

The ‘citizens’, however, do not trust a Leicester that faces the duel from eighth position but with bad dynamics. Brendan Rodgers’ players have only won two of their last seven games and they will want to ring the bell at the leader’s home.

Guardiola, who recently confirmed that Ferran Torres is “close” to leaving the club to sign for Barça, has already warned of the potential of the ‘foxes’ in the press conference prior to the clash: “They are exceptional from Kasper Schmeichel to Jamie Vardy “.

Yes, Chelsea will play, visiting Aston Villa with the aim of reaching second place. Those of Thomas Tuchel accumulate two consecutive draws in the Premier and will try not to give a field to an Arsenal that tightens from the fourth position. Mikel Arteta’s men visit the Norwich stadium -the bottom of the competition- with high expectations.

In addition, Manchester United and Tottenham will continue to fight their battle for fifth place in West Ham. The ‘red devils’ will have to wait until Monday to face Newcastle, while the ‘spurs’ receive Crystal Palace this Sunday with the endorsement of their good performance at home.

-PROGRAM OF THE DAY.