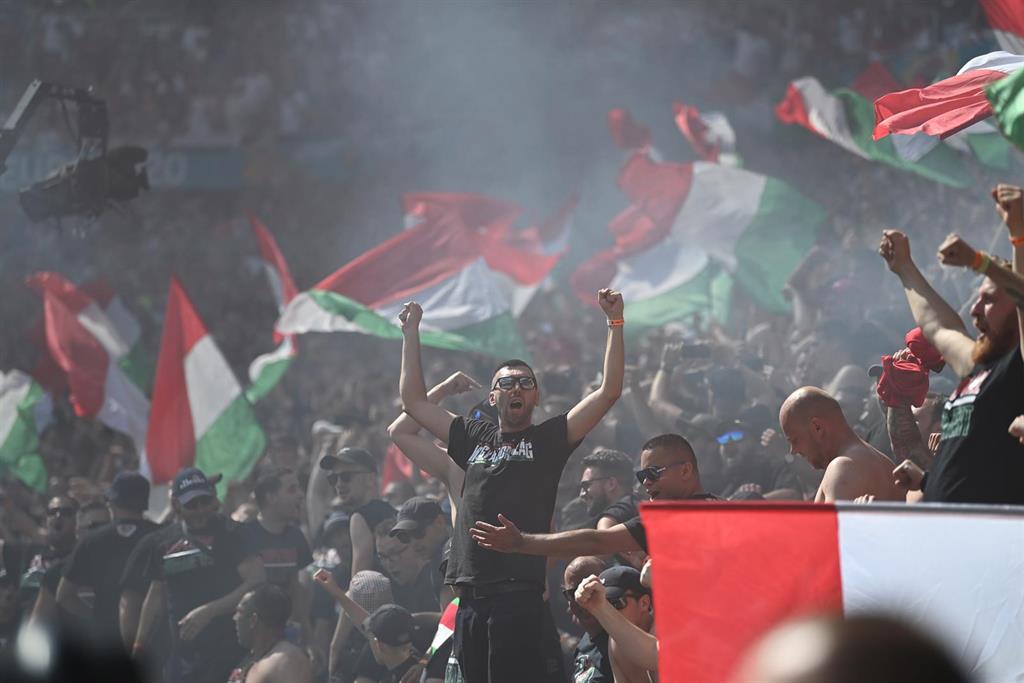 The Hungarian Football Federation (MLSZ) has asked local fans to behave appropriately ahead of the last match of Euro 2020 to be held at the Puskas Arena in Budapest this Sunday, the Netherlands-Czech Republic round of 16.

The president of the federative body, Sandor Csanyi, has asked Hungarian fans to respect the anthems of the Netherlands and the Czech Republic and not to make discriminatory comments that would damage Hungary’s “reputation” during the round of 16.

UEFA is investigating Hungary for the behavior of its fans in group stage matches against Portugal, France and Germany. Monkey noises were made to French striker Kylian Mbappé, while Portuguese media reported that Cristiano Ronaldo was also repeatedly insulted.