Djokovic leaves out the ATP Cup, Melbourne decision should follow 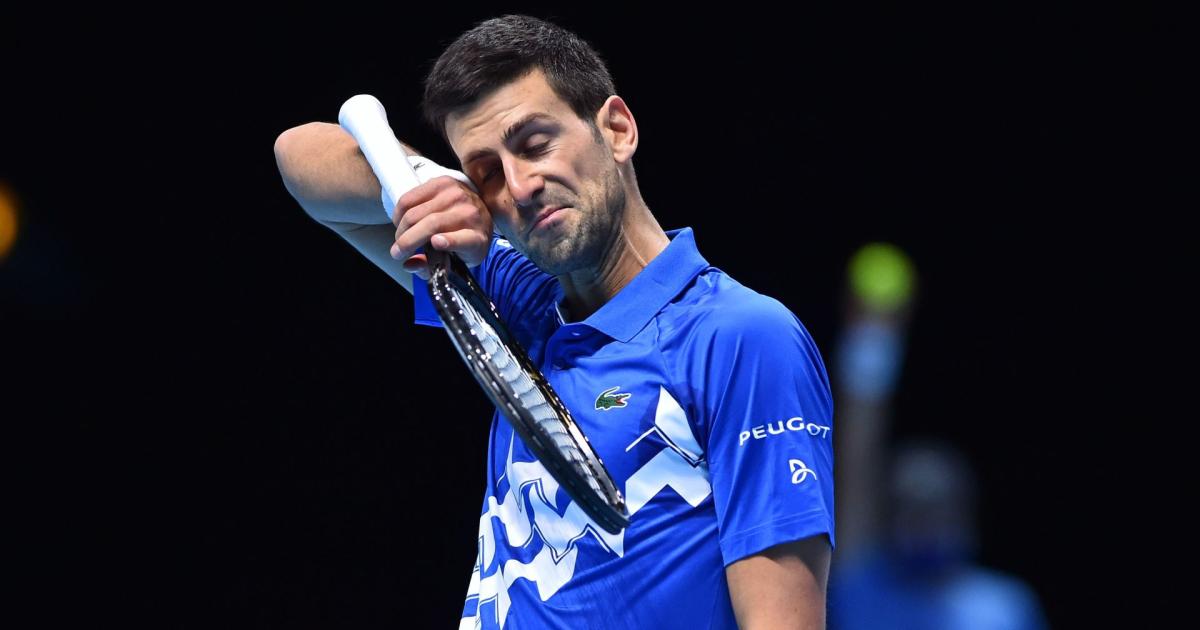 The world number one Novak Djokovic will probably not take part in the ATP Cup in Sydney, which starts next week. The Serbian newspaper reported Flash citing a source close to the tennis star on Saturday. With regard to his still open participation in the Australian Open from mid-January in Melbourne, a decision should be made by the end of the year, so the sheet further.