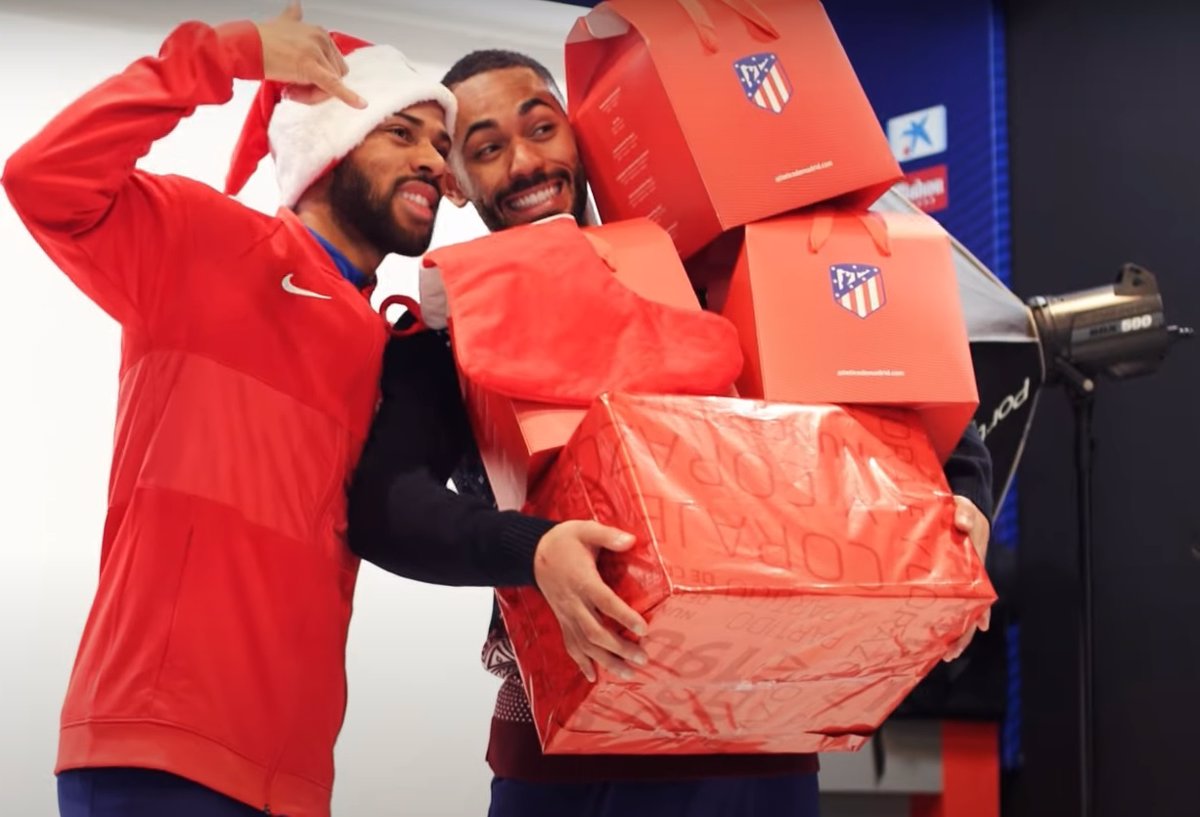 The Atlético de Madrid players have published a video this Saturday to congratulate all their followers on Christmas through social networks on the official profiles of the mattress club.

Renan Lodi, Yannick Carrasco, Rodrigo de Paul and Matteus Cunha appear in the video surrounded by gifts and posing to be photographed in Christmas outfits.

The current League champion is not going through his best moment after four consecutive defeats in the domestic championship. Those of Diego Pablo Simeone, who has recently completed a decade in the entity, are fifth, 17 points behind the leader Real Madrid.