Corona and Boxing Day: An overview of the Premier League games 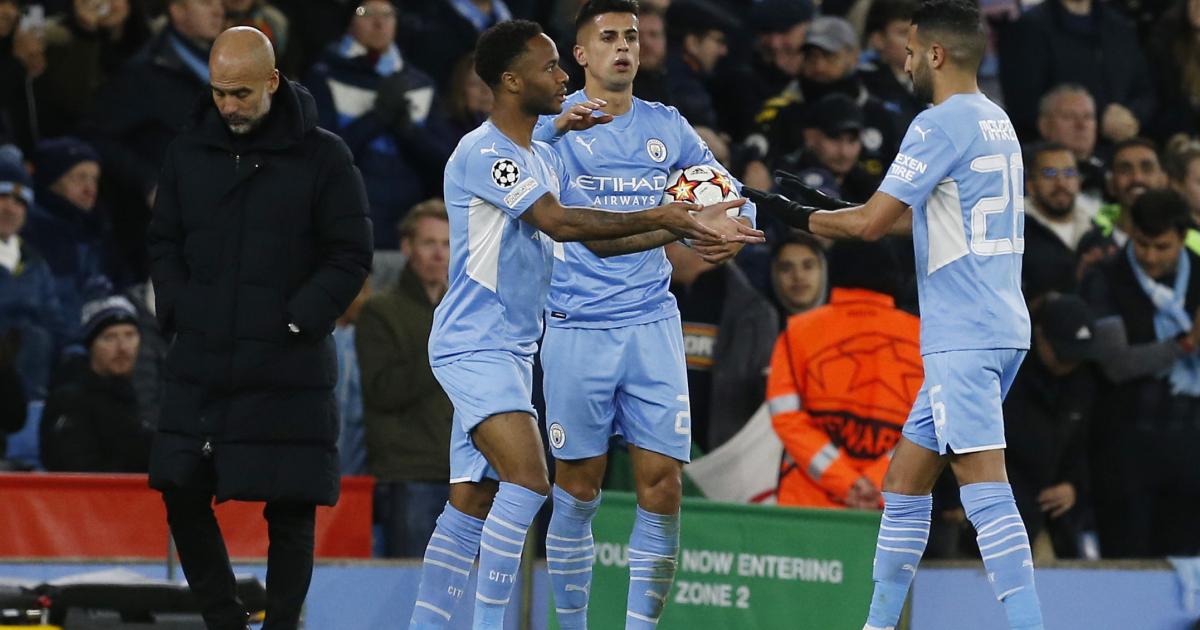 In “normal” times it is the highlight for the English football fan. Which games are taking place today and which are not.

Merry Christmas. In England that usually means hot football matches in front of a sold-out house. Popular Christmas gifts are tickets for the game of your favorite club on “Boxing Day”, Stefanitag on December 26th.

But Corona thwarted the tradition this year. As things currently stand, only six of the nine planned Premier League games will take place on Boxing Day today.

After several cancellations, the derby between the London clubs was last Tottenham and Crystal Palace on the brink. A corona cluster had formed in the latter. The match should be repeated in January, it was said on Saturday. But Crystal Palace announced that they can put together a 13-man squad. The game could take place.

At first the games were between Liverpool and Leeds and between Wolverhampton and Watford has been canceled, followed by the cancellation of yesterday Burnley against Evertonbecause the latter could not field enough corona-free players.

The table tenth Aston Villa meets at home today Chelsea, but has to do without his trainer Steven Gerrard. The 41-year-old, who took over the team a good six weeks ago, tested positive for the corona virus and had to go into isolation.

The British count around 100,000 new infections every day. The spectators are allowed to come into the stadiums for the five games that are taking place. The 3-G rule applies: vaccinated, recovered or tested, you can sit in the stadium without a mask.