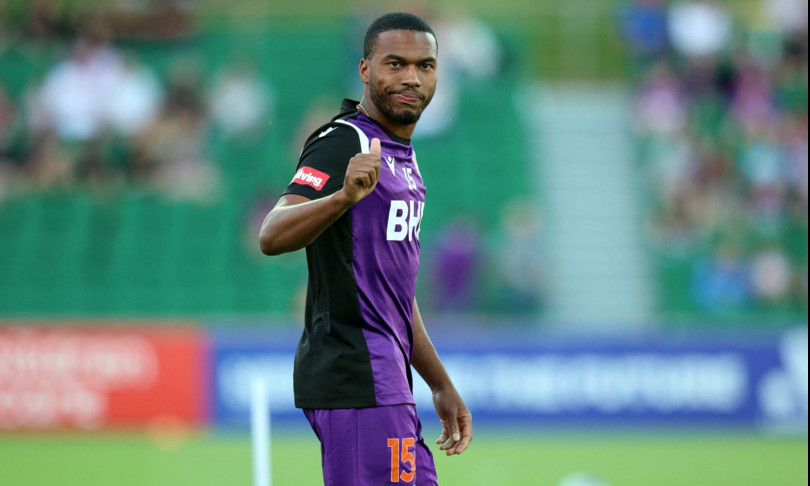 A Los Angeles court has ordered former Liverpool forward Daniel Sturridge to pay the $ 30,000 reward he promised whoever returned his dog, Lucci, stolen from his home in 2019. The animal, a Pomeranian, had been reported by rapper Foster Washington, aka Killa Fame, who then went to justice to assert his rights after he wasn’t paid.

At the time, the 32-year-old English striker of Jamaican descent, faced with the kidnapping of his dog, he had launched an appeal promising that he would “pay any amount to anyone who brings it back to me, 20,000, 30,000 dollars “.

Within 48 hours, it had been returned to him after Washington posted a photo of the Pomeranian on his Twitter profile, asking if he was his dog. But the money never came and, after a year, the rapper denounced the player, now in force at the Australian team Perth Glory. Now a Los Angeles judge has proved him right and ordered him to be rewarded.

“I’m thrilled, I’ve been fighting this case for over a year, I can’t believe it’s over. When I found the dog, I thought my life would get better,” Washington commented.