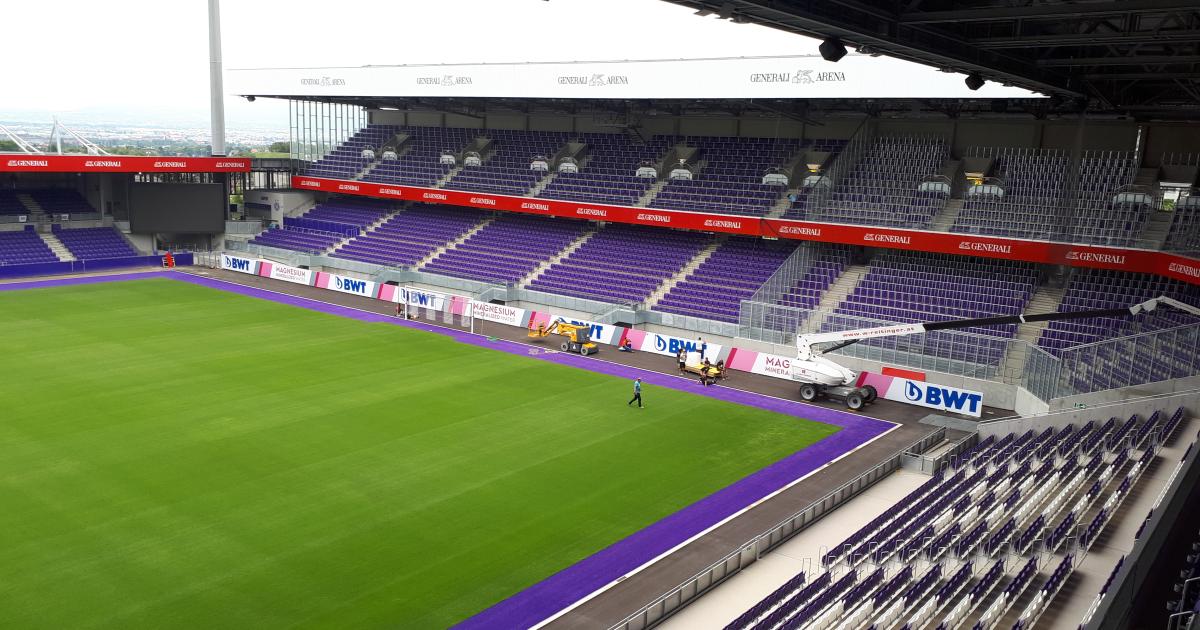 The official invitation to the General Assembly of Vienna Austria not only says a wrong day (17th January is not a Tuesday, but a Monday), point 5 is also very explosive: It is about the “decision to sell 40% of the Shares and the granting of an option to acquire a further 10.1% of the shares “, such as the Kronenzeitung reported.

That means: The Austria members should vote on whether they can give up 50.1 percent of the club’s shares in the AG. This would mean that Austria would lose the majority. In Austria the 50 + 1 rule still applies, which prohibits a majority outside the association. However, this rule could well fall at some point.