Another positive at Olimpia Milano, the European match against Alba Berlin at risk 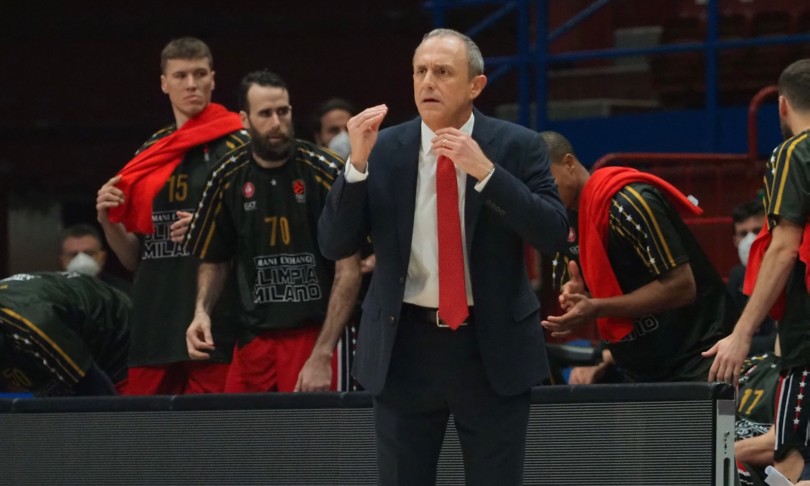 Pallacanestro Olimpia Milano announced that, “following further tests carried out today, another member of the Squadra Group, previously negative and in isolation, tested positive for Covid-19″.

A press release on the red and white club website gave news of the eleventh case of covid within the team.

After having obtained the postponement of the championship match with Virtus Bologna and having already missed the Euroleague match with Zalgiris Kaunas, Coach Messina’s team also risks seeing the next European match against Alba Berlin postponed, scheduled for December 29th.