Cavani and De Gea save United’s tie in Newcastle 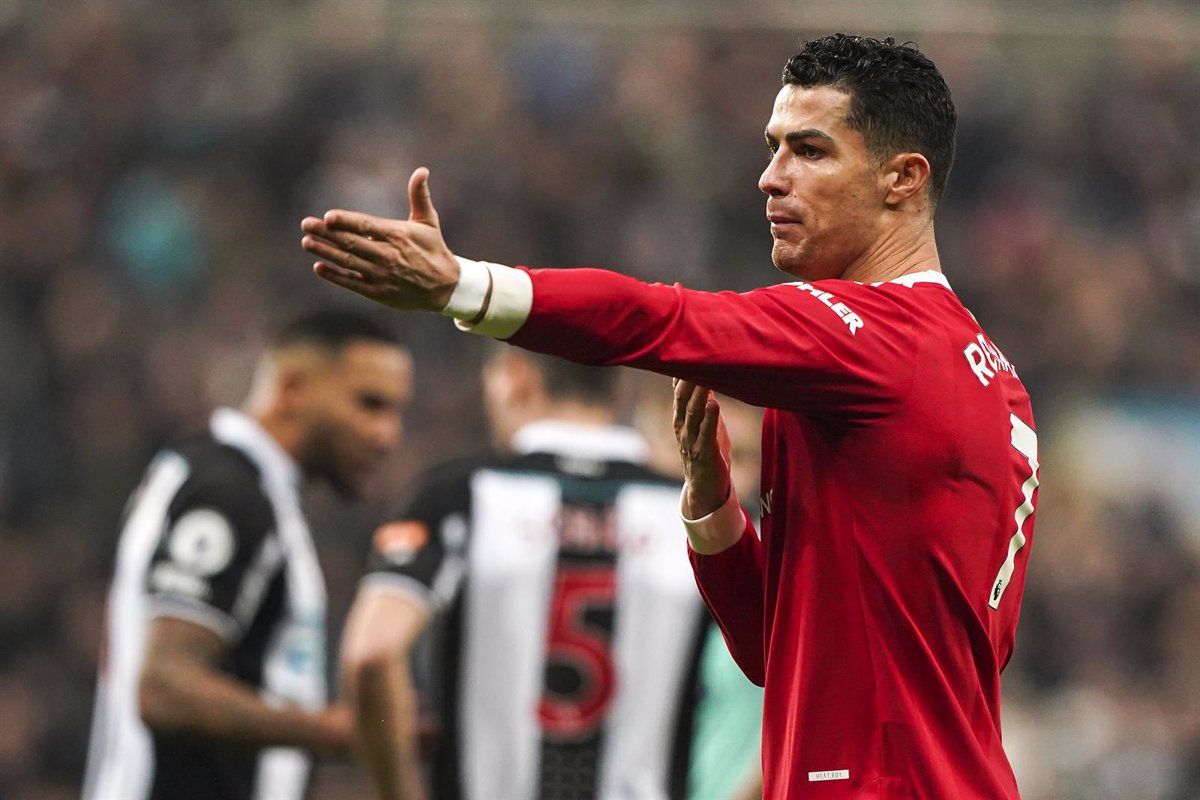 Both Edison Cavani and the saves of Spanish goalkeeper David de Gea saved a point (1-1) for Manchester United in their visit to Newcastle in the last match of the ‘Boxing Day’ of the ‘Premier League’, and away of the positions of the ‘Champions’ with a discreet role of Cristiano Ronaldo.

Allan Saint-Maximin put the ‘Urracas’ in front in the 7th minute and Cavani equalized in the final stretch (min. 71) of a match in which the local team deserved more, and who was able to achieve victory in discount with a shot to the post of Jacob Murphy and if De Gea had not deflected a ball from Miguel Almirónn that drew a parable towards the squad.

Despite being threatened by relegation, Newcastle came close to endorsing Ralf Rangnick his first defeat as United manager, following his 1-0 victories over Crystal Palace and Norwich City, and seeing how Ronaldo himself could be sent off for a hard tackle on Ryan Fraser in the second half, a prisoner of impotence.

This tie leaves Manchester United seventh in the Premier, with 28 points, 7 behind Arsenal, fourth, although with two games less than Martin Odegaard’s team, which has four consecutive wins. Pep Guardiola’s City is the outstanding leader, with 47 points, 19 points behind United that suffered in Newcastle.