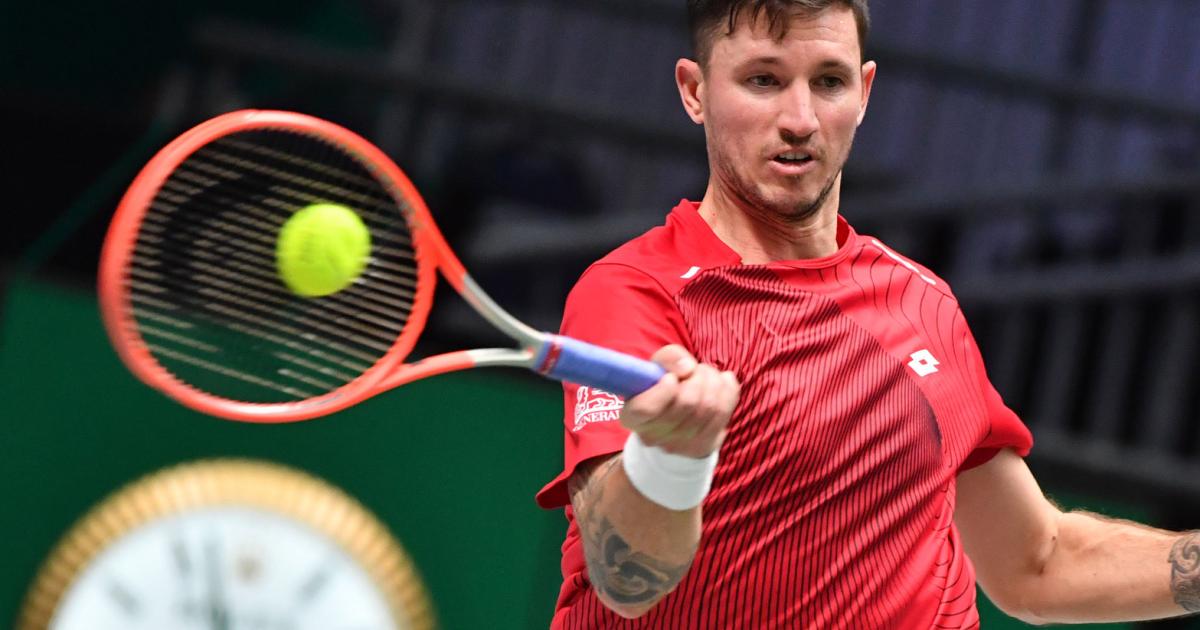 Austria will not compete in the ATP Cup in Sydney, which begins on New Year’s Day.

After Dominic Thiem’s ​​cancellation, Austria’s number two, Dennis Novak, at least postponed the trip to Australia. “He’s sick, so it doesn’t make sense to fly to Australia. We hope that the Australian Open qualification will work out, ”said his coach Günter Bresnik. “If he’s lucky, he’ll even slip into the main competition.”

Since at least one player per nation must be among the top 250 in the individual at the ATP Cup, Austria lost its right to start. Neither Lucas Miedler, Alexander Erler nor the double aces Oliver Marach, who wants to end his career after Melbourne, and Philipp Oswald have this ranking.

Jurij Rodionov would have this ranking – and is also in Australia. The 22-year-old wants to fully prepare for qualifying for the Australian Open.