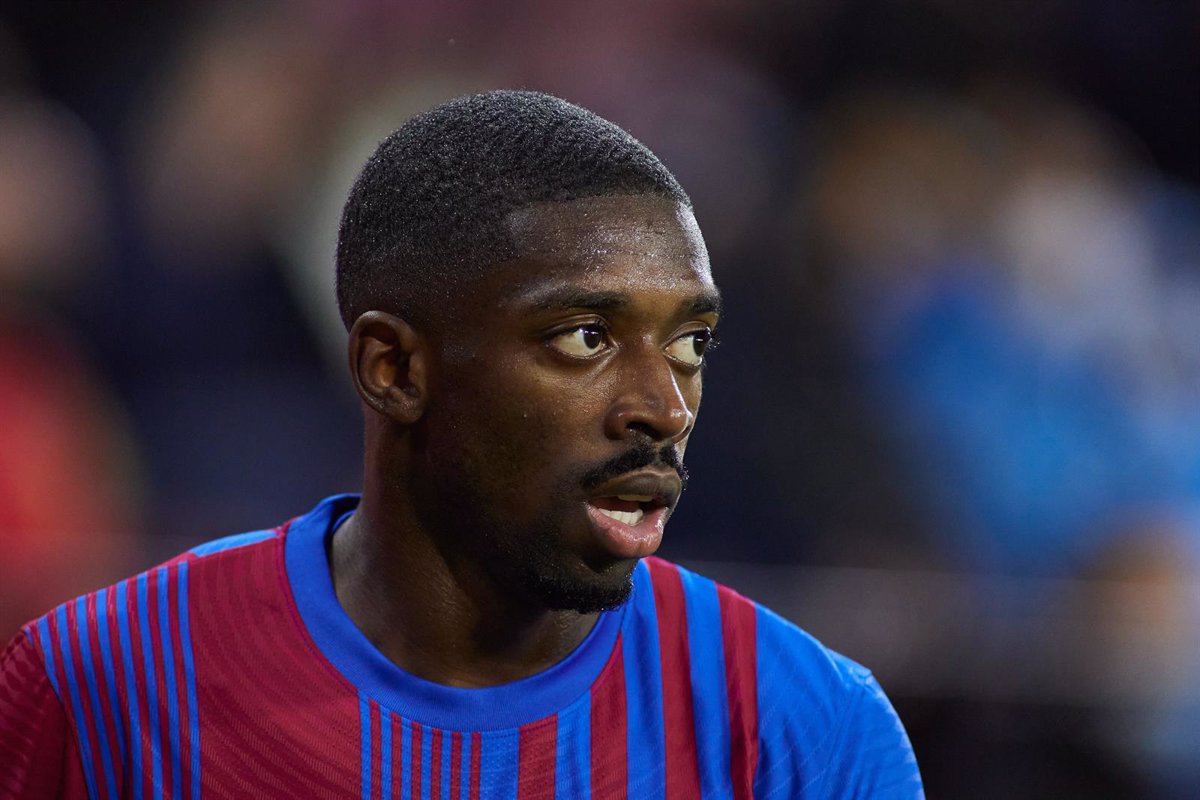 The players Ousmane Dembélé, Samuel Umtiti and Pablo Ruiz Gavira ‘Gavi’ have tested positive for COVID-19 at FC Barcelona, ​​which already has seven players affected by the virus and complicates Xavi Hernández’s eleven for the first LaLiga Santander match in 2022, next January 2 against Mallorca.

“The players are in good health and are isolated at home. The club has informed the competent authorities,” he said in a statement made public on social networks by the Barça club.

Dembélé, Umtiti and Gavi join the positives of Jordi Alba, Lenglet, Dani Alves and Abde, who are also affected by the disease, the Blaugrana team previously reported.