Football: United closes 2021 as Premier with an easy victory 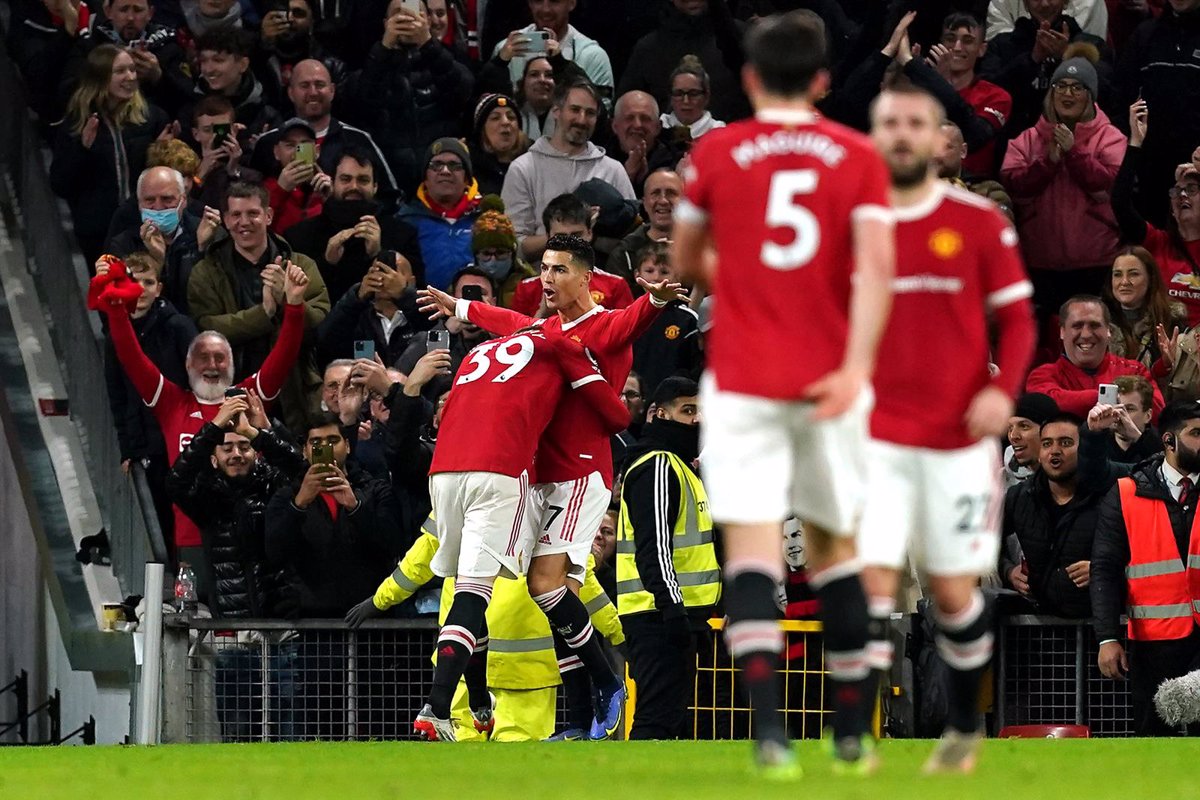 Manchester United beat Burnley (3-1) this Thursday at the close of matchday 20 of the Premier, the last of 2021, a comfortable victory at Old Trafford to continue in pursuit of the ‘Top 4’ of the standings.

The ‘Red Devils’ scored all three in the first 35 minutes, with McTominay, man of the match, Mee on his own goal after a good move by Sancho and Cristiano Ronaldo. Lennon closed the gap, but United did not suffer against an opponent in the relegation zone.

The Manchester team thus equals West Ham, fifth, with one game less, with 31 points, still with work to recover to hunt down the Champions League zone. McTominay was a constant danger from the front, making it 1-0 and also starring at 3-0.

The rejection of a good shot of his was taken advantage of by Cristiano to score the goal he was also looking for. Burnley did not know how to disturb or remove the doubts that still appear in the ‘red devils’, especially in defense, and United added three to close the Premier for 2021. English football will return on the first day of 2022.