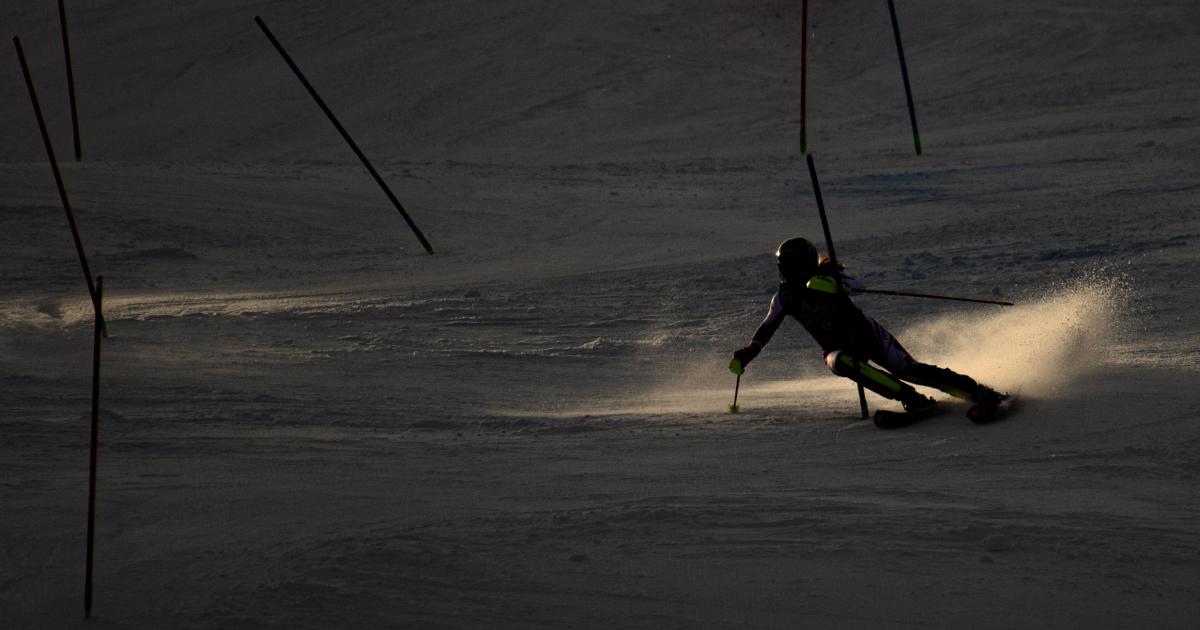 After the cancellation of the World Cup races planned for early January in Maribor, a replacement has now been found. As the World Ski Federation (FIS) has announced, the women’s technical races will instead take place on the same date in Kranjska Gora, a good two hours’ drive away.

The reasons for the cancellation in Maribor were high temperatures and a lack of snow. Maribor is up 325 m above sea level, Kranjska Gora at least 813 m.