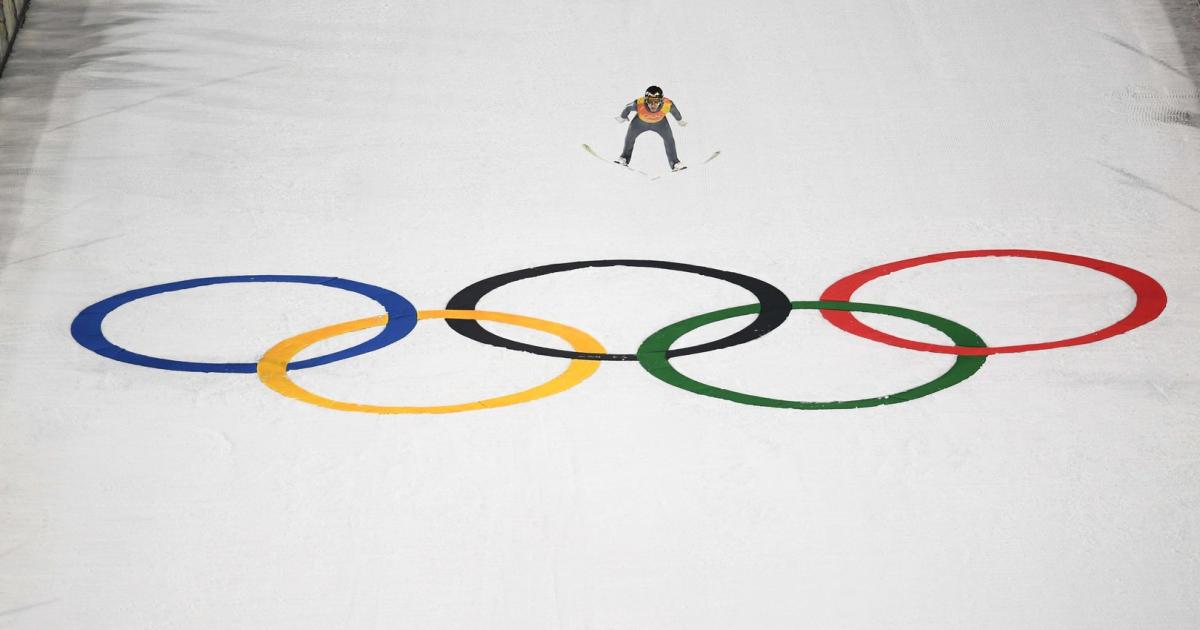 Victories on the board and with the rifle

Roswitha Stadlober had only been in office for a few days when the new association president was able to celebrate the first World Cup success of an ÖSV athlete. Freeskier Matej Svancer, a naturalized Czech, won the Big Air World Cup in Chur when he first started as an Austrian. And in this key it should continue for the Austrian Ski Association across disciplines.

The 17-year-old Svancer also won the second World Cup and thus secured the overall ranking in Big Air as did the reigning Olympic champion Anna Gasser with the snowboarders. However, there will not be a crystal ball for them this year, it would have required at least three competitions.

The Austrians, to whom the board means the world, are generally strong this season. Boardercross featured in the first three races of the season Alessandro Hämmerle (including at the Olympic dress rehearsal in China) and Jakob Dusek only ÖSV winners. With the alpine boarders, the veteran Andreas Prommegger (41) at the parallel World Cup in Russia the competition looks old again.

A shooting festival was also celebrated in the Austrian biathlete camp this winter: world champion Lisa Theresa Hauser followed on from the strong performances of the previous season and has already won a race. In addition, the Tyrolean was allowed to wear the yellow jersey of the World Cup leader for the first time.

The Nordic combined athletes are still waiting for their first win of the season, young star Johannes Lamparter With three second places, however, was already close to the success of the premiere. At the World Cup in Oberstdorf, where he won gold twice, the 20-year-old is a man for big events.