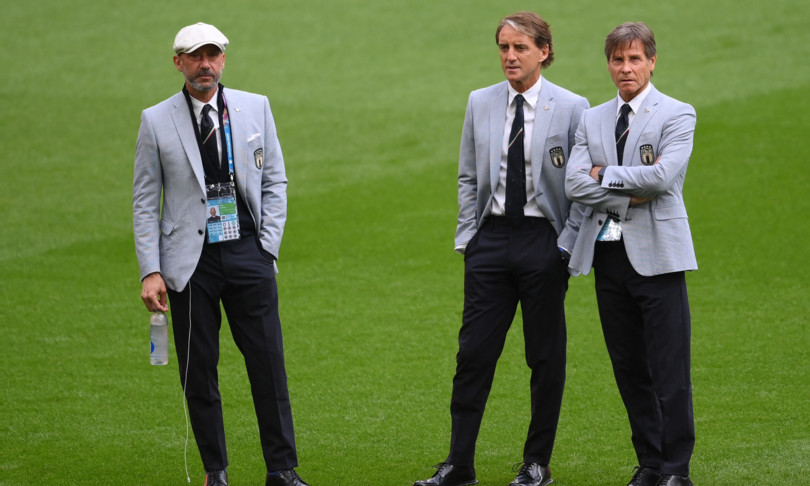 AGI – Belgium had to be and Belgium will be: the Azzurri discovered their next opponent in the quarter-finals of Euro2020 last night during a barbecue in Coverciano to celebrate the result with Austria. A day of unloading, with the players divided between gym and swimming pool, to work off the fatigue of London. But already today the preparation has started again in view of Friday when they will challenge the Belgium a Monaco, in Germany.

This morning the Azzurri took the field a Coverciano and they began to study the strengths and weaknesses of the next opponents. A program destined to repeat itself tomorrow: in all three training sessions behind closed doors until June 30th. The working day for July 1, the eve of the match, when the players will move to Monaco, has yet to be defined.

Among the goals of the coach is to completely recover the captain Giorgio Chiellini who had already returned to work in a group a few days before the English trip. The demonstration of a good athletic recovery, with the flexor injury remedied on his debut with Switzerland, definitely behind him. Chiellini wants to take back his starting position alongside his Juventus teammate Leonardo Bonucci and make his contribution to the quarter-finals.

The knot to be solved remains Florenzi: the Roma full-back has not yet returned to training his teammates after the calf problem accused during the groups. Mid-balance from the infirmary but Mancini is not worried: the performance against the Austrians highlighted the importance of the elements on the bench and the need to rely on fresher players.

The Azzurri will return to the field after 4 days, one more than in Belgium, and with the heat and a long season behind them, there will be a bit of effort. For this Mancini is considering changing some of the pieces on the pitch, starting with the ‘kingmakers’ on Saturday night, who entered for extra time: Federico Chiesa, which could make Berardi catch his breath, and Matteo Pessina, ideally in Barella’s place. There is a step back Manuel Locatelli, who paws to regain a place as a holder, perhaps at the expense of Verratti.